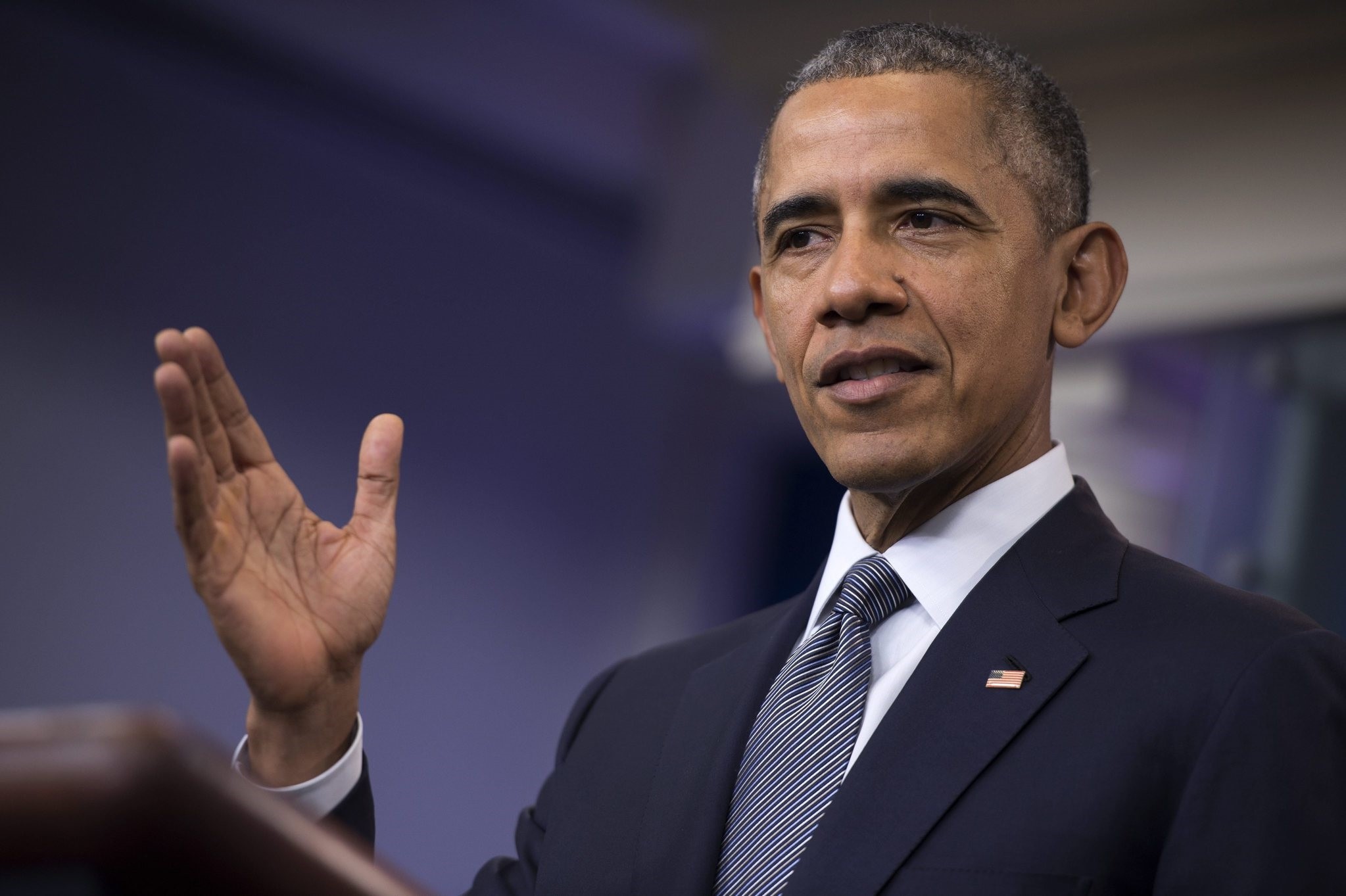 President Barack Obama issued a scathing attack of Donald Trump on Tuesday for criticizing a Muslim family whose U.S. Army captain son was killed in Iraq, and he challenged Republican leaders to withdraw support for their "unfit" nominee.

Obama's comments added to a growing number of statements from Republicans and Democrats lambasting Trump for his criticism of Khizr and Ghazala Khan, who appeared at the Democratic National Convention last week.

Trump questioned whether Mrs. Khan did not speak at the convention because she was prevented from doing so by her religion and he characterized Mr. Khan's criticism of him as "vicious."

Families who lose sons or daughters who serve in the U.S. military are called Gold Star families.

"The notion that he would attack a Gold Star family that had made such extraordinary sacrifices on behalf or our country, the fact that he doesn't appear to have basic knowledge around critical issues in Europe, in the Middle East, in Asia means that he's woefully unprepared to do this job," Obama said of Trump during a White House news conference.

The Democratic president noted that leading Republicans, including Speaker of the House of Representatives Paul Ryan, Senate Republican leader Mitch McConnell, and one-time Republican presidential nominee John McCain, a U.S. senator from Arizona, had criticized Trump for his remarks but have stood by their endorsements of him.

"The question I think that they have to ask themselves is, if you are repeatedly having to say in very strong terms that what he has said is unacceptable, why are you still endorsing him?" Obama said.

"What does this say about your party that this is your standard-bearer?" Obama said.

Obama has endorsed his former secretary of state, Hillary Clinton, the Democratic nominee for president.

Obama said that even if he had lost his White House races in 2008 to McCain and in 2012 to former Massachusetts Governor Mitt Romney, he would not have doubted their abilities to lead the country.

That was not the case for Trump, a businessman from New York, Obama said.

"There has to come a point at which you say, somebody who makes those kinds of statements doesn't have the judgment, the temperament, the understanding to occupy the most powerful position in the world," Obama said.