US police officer arrested for sending money to Daesh 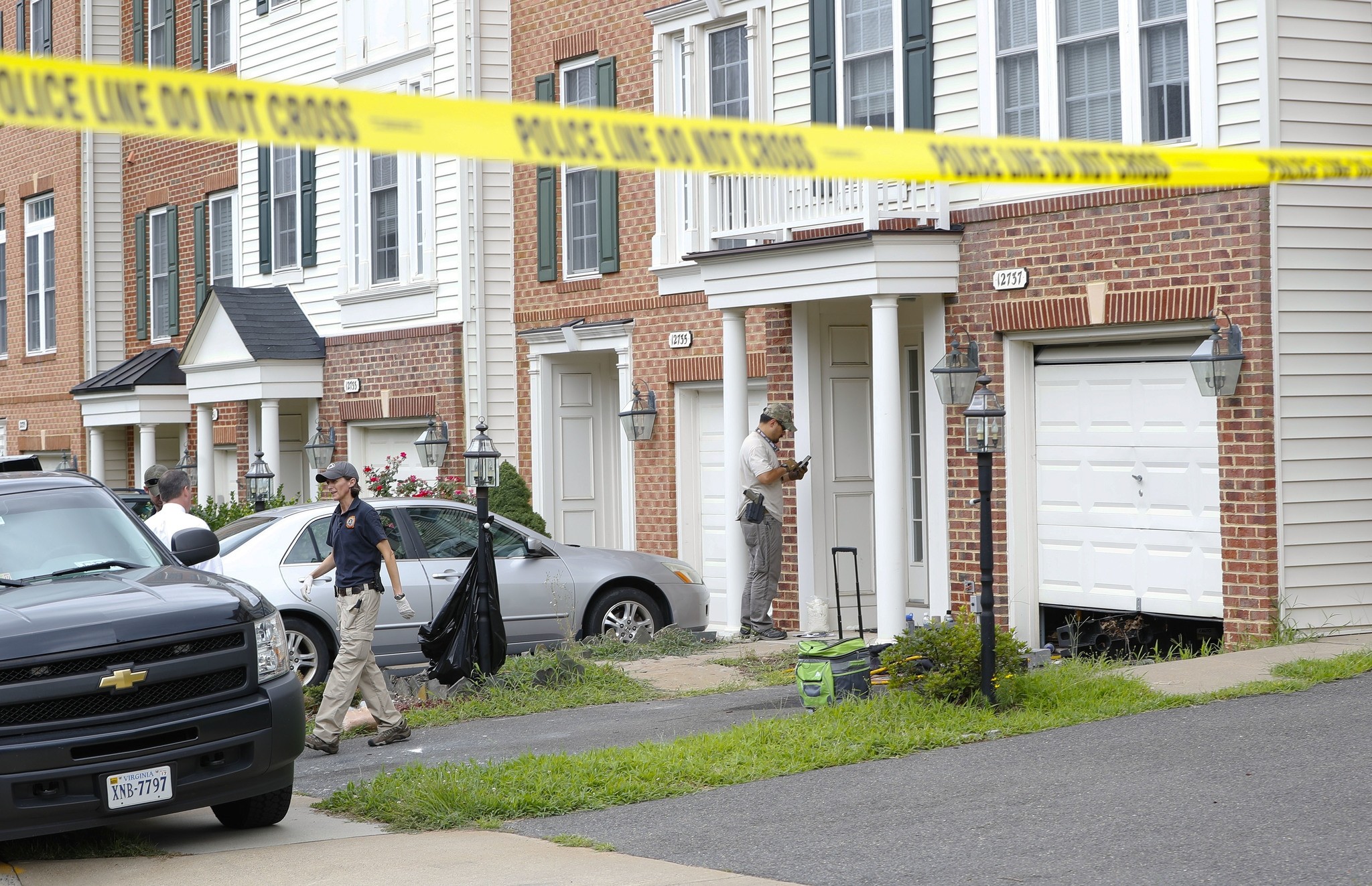 A transit police officer here was arrested Wednesday for trying to provide material support to Daesh, according to authorities.

Nicholas Young, 36, is accused of purchasing 22 digital gift cards for mobile messaging accounts to send to the militant group to be used in recruiting.

"Young faces a maximum penalty of 20 years in prison if convicted," the U.S. Attorney's Office of Eastern District of Virginia said in a press release.

An undercover FBI agent posed as a reservist who "became eager to leave the U.S. military as a result of having had to fight against Muslims during his deployment to Iraq," it added.

Working at the police department since 2003, Young was interviewed in 2010 by law enforcement officials because of his previous connections to several individuals who pleaded guilty to conducting terror acts, helping terrorists or attempting to help terrorists.

One of those connections was Amine el-Khalifi, who pleaded guilty to charges related to a 2012 suicide bombing attempt at the U.S. Capitol Building.

Young also allegedly traveled to Libya twice in 2011 with luggage that contained body armor, a kevlar helmet and several other military-style items.

After his arrest, Young's employment with DC Metro was terminated, Metro General Manager Paul Wiedefeld said, according to NBC News.