US Justice Department announces end to use of federal private prisons 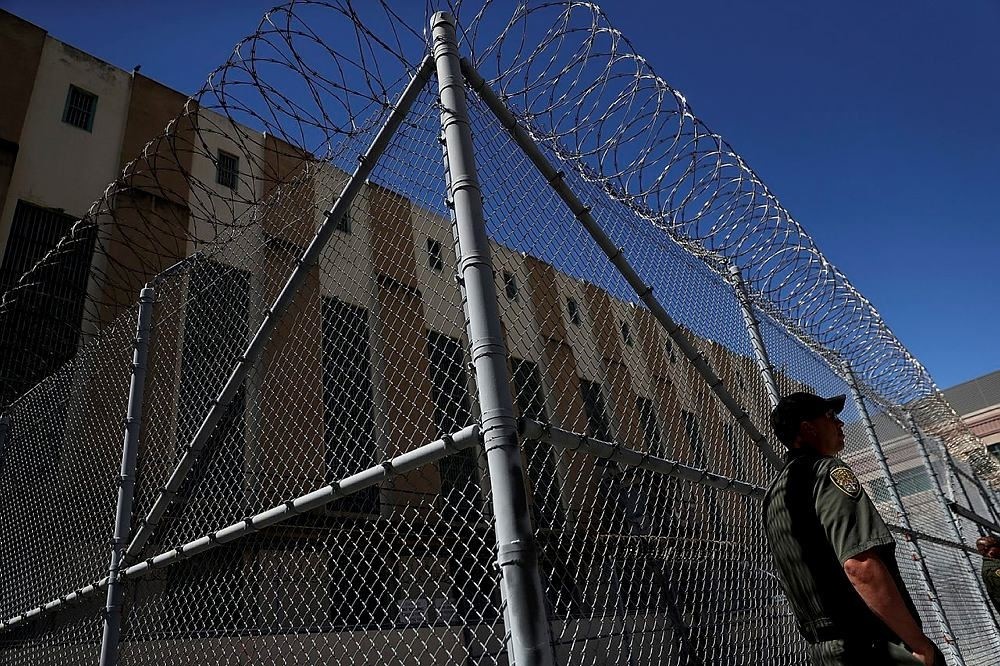 The US Department of Justice on Thursday announced it was ending the use of private prisons to detain federal inmates, severing itself from a practice that had become increasingly controversial.

The decision will affect only a small share of the detainee population within the Untied States, which detains one in four prisoners in the world.

In an internal memo released by the department, Deputy Attorney General Sally Yates said her agency would begin the process of ending the federal government's use of private prisons, which had proved more problematic but no less costly than government-managed correctional facilities.

"They simply do not provide the same level of correctional services, programs and resources; they do not save substantially on costs," Yates wrote.

Yates also cited a recent report by the department's internal watchdog, the Office of the Inspector General, which found that private prisons were more dangerous than those in public hands.

The decision will affect 13 privately run prisons housing just over 22,000 people, or about 11 percent of the federal prison population, mainly foreign nationals. Many are Mexicans incarcerated for immigration violations.

The prisons are run by three companies: Corrections Corporation of America, GEO Goup and Management and Training Corporation

Shares in CCA and GEO Group were nosediving on the news, both down nearly 39 percent by midafternoon.

In the United States, the federal government detains a relatively small share of the overall prison population, which is currently about 1.6 million, according to the Prison Population Initiative.