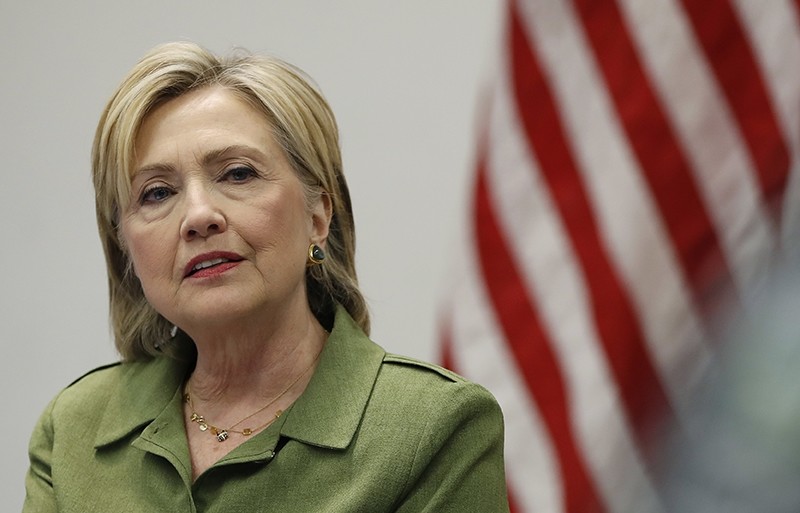 Federal Judge James Boasberg on Monday ordered the State Department to review a new bunch of uncovered documents from Hillary Clinton when she was the Secretary of State from 2009 to 2013, media reports say.

Disc 1 is expected to include emails and attachments that were sent directly or in an email chain to or from Clinton and not previously turned over by her lawyers, according to The Washington Post newspaper.

The Washington Post said the number of documents to be released is nearly 50 percent more than the 30,000 previous emails that Clinton's lawyers had said were not personal and returned to State Department in 2014.

The State Department lawyers and Judicial Watch foundation -- a conservative, non-partisan foundation which disclosed Clinton's emails -- said earlier this month in a court filing that they wanted to negotiate a plan for the new emails' release.

Judicial Watch filed the lawsuit in May 2015 after disclosing Clinton used her personal email account while she was Secretary of State. The foundation sought all Clinton's emails to be released publicly.

Monday's hearing comes seven weeks after the Justice Department had closed the investigation over Clinton's emails without any charges.

The FBI, on the other hand, completed on Aug. 5 a transfer of Clinton's emails to the State Department to review and make public. However, the total amount of emails the FBI found in its investigation has not been made public. It did provide a time period for the full emails to be released.

According to the Washington Post, Judicial Watch President Tom Fitton said in an interview Monday that it looked like the State Department was trying to "slow-roll" the release of the documents.

"They've had them for at least a month, and we still don't know when we're going to get them," he said, according to The Post.

Fitton also told the news outlet that State Department lawyers planned to set the release date in October -- only weeks before the presidential elections in November.

The judge ordered the State Department to give an update on Sept. 22. about how many emails it has reviewed.