Death toll soars to 842 in Haiti from Hurricane Matthew 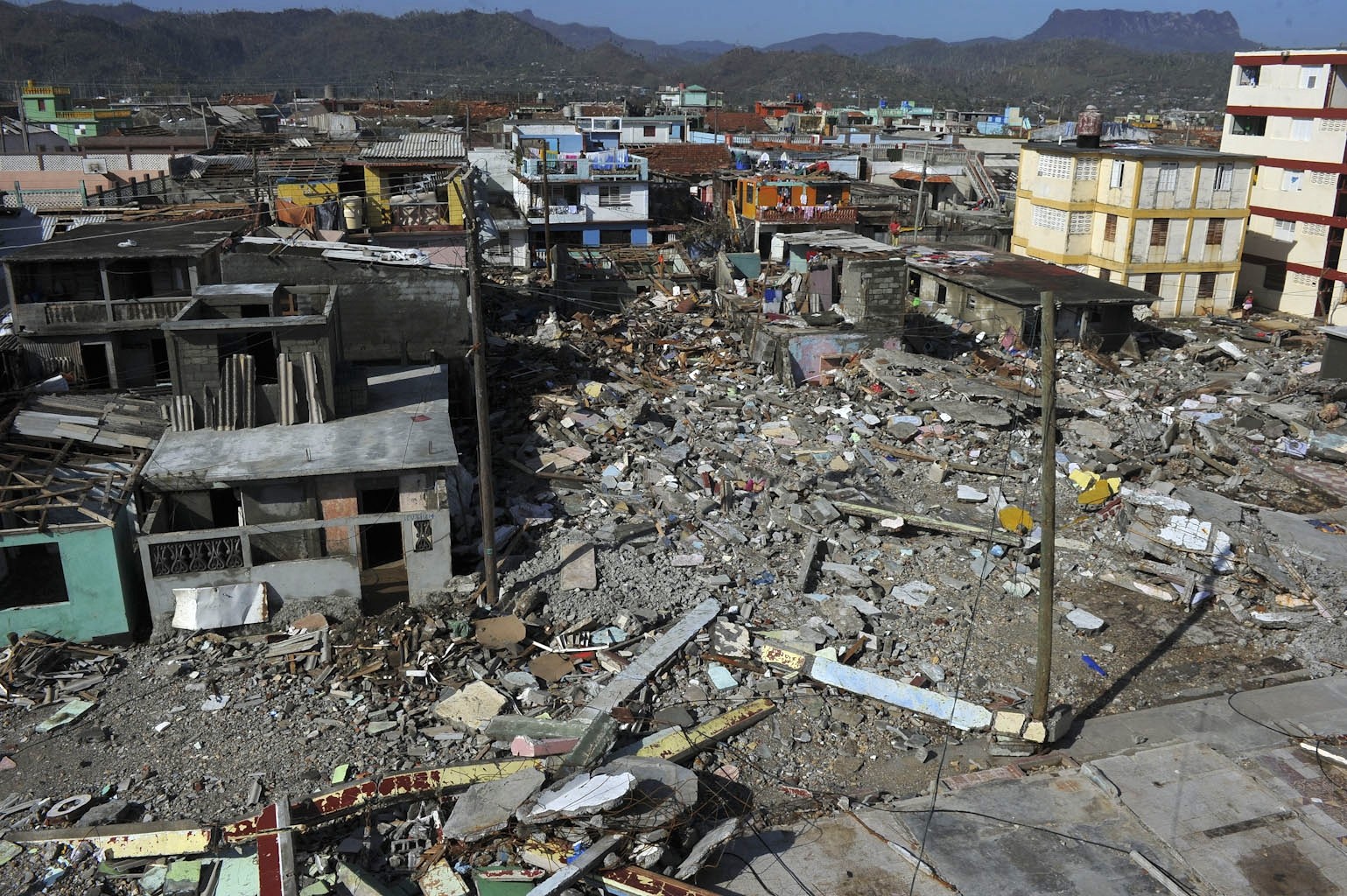 Hurricane Matthew's trail of destruction in Haiti stunned those viewing the aftermath on Friday, with the number of dead soaring to 842, tens of thousands made homeless and crops destroyed in the impoverished Caribbean nation's breadbasket region.

Information trickled in from remote areas that were cut off by the storm, and it became clear that at least 175 people died in villages clustered among the hills and coast of Haiti's fertile western tip.

Matthew pushed the sea into fragile coastal villages, some of which are only now being contacted.

At least three towns reported dozens of fatalities, including the inland community of Chantal, whose deputy mayor said 90 people perished, without giving details. At least 89 more were missing, many of them in the Grand'Anse region area in southern Haiti.

Les Anglais was the first place in Haiti that Matthew reached, as a powerful Category 4 storm before it moved north, lost strength and lashed central Florida on Friday.

Hours before the hurricane landed in Haiti, Les Anglais' mayor told Reuters residents were fleeing for their lives as the ocean rushed into their homes.

With cellphone networks down and roads flooded by sea and river water, aid has been slow to reach towns and villages around the peninsula. Instead, locals have been helping each other.

"My house wasn't destroyed, so I am receiving people, like it's a temporary shelter," said Bellony Amazan in the town of Cavaillon, where around a dozen people died. Amazan said she had no food to give people.

"I have nothing, my hands are empty," said Kimberly Janvier in the town, where dozens of residents staged an angry protest on Thursday demanding more government help.