US says it is 'confident' Russia hacked American political groups 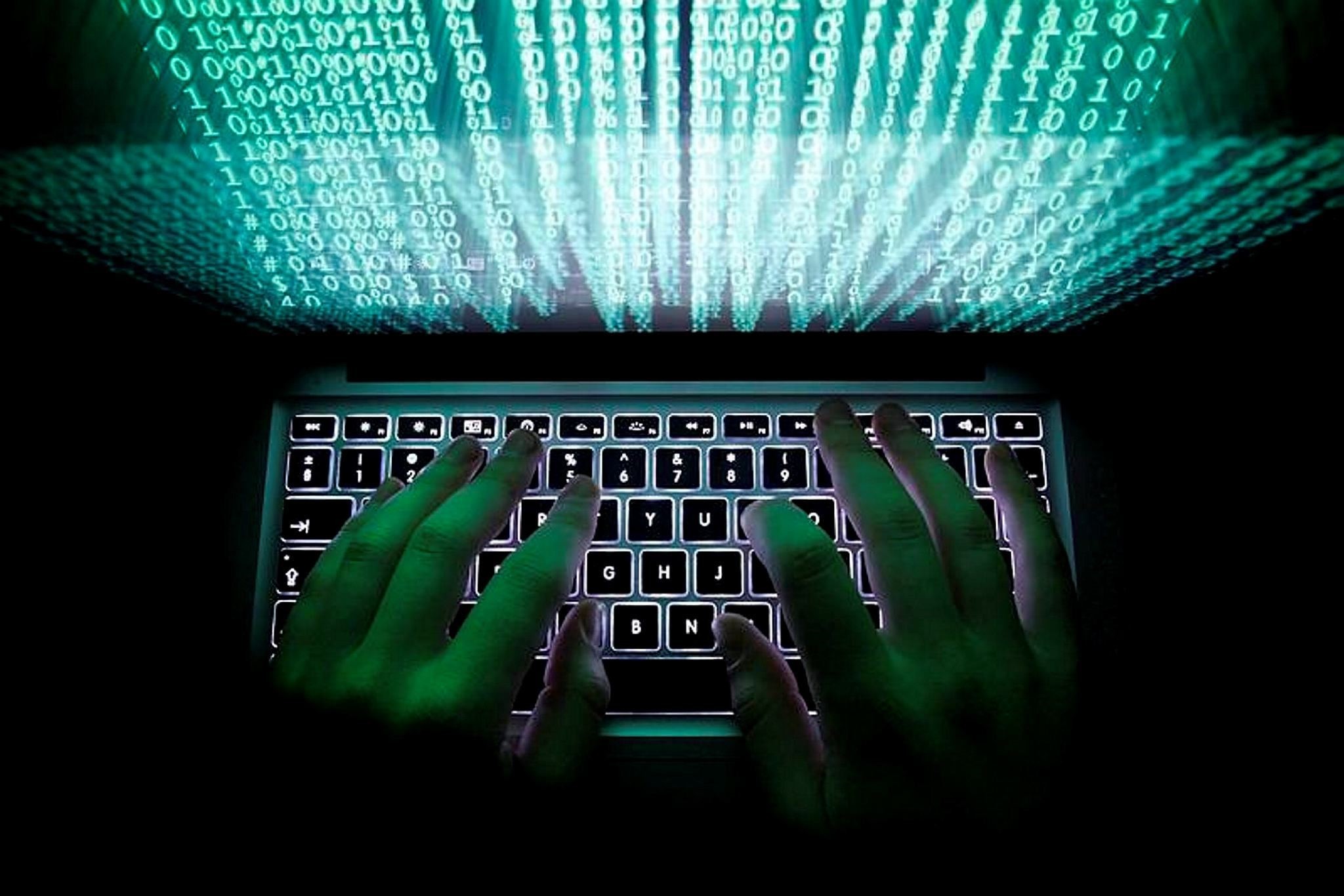 The U.S. is accusing Russia of hacking political sites, saying it is trying to interfere with the upcoming presidential election.

Intelligence officials say they are confident that the Russian government directed the recent breaches of emails from American people and institutions, including U.S. political organizations.

"We believe, based on the scope and sensitivity of these efforts, that only Russia's senior-most officials could have authorized these activities," said a joint statement from the Department of Homeland Security and Office of the Director of National Intelligence.

"This is again some kind of nonsense. [Our] website experiences tens of thousands of attacks by hackers every day," Interfax quoted Peskov as saying.

Pressure has been mounting on the Obama administration to call out Russia on the hacking of political groups, including the Democratic National Committee.

The statement came amid escalating tensions between Washington and Moscow over a range of international disagreements, including U.S. charges that Russian air strikes in support of embattled Syrian regime leader Bashar al-Assad have been hitting hospitals and other civilian targets in rebel-held eastern Aleppo.