Hurricane Matthew downgraded to tropical storm, heads out to sea off the US 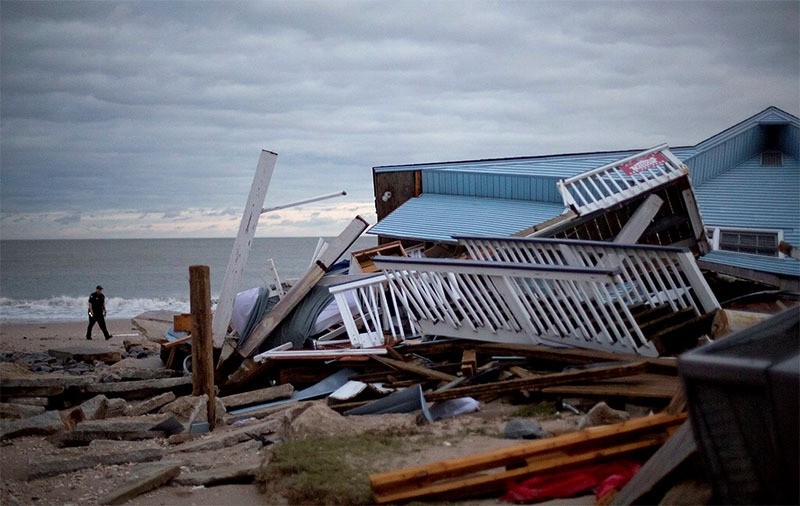 Hurricane Matthew has been downgraded by the US National Hurricane Centre to a tropical storm and was beginning to turn out to sea Sunday after thrashing parts of the south-eastern US coast.

Matthew first made landfall in the United States in South Carolina on Saturday as a category 1 storm, with the historic town of Charleston suffering flooding.

The US states of Florida, Georgia and South Carolina suffered uprooted trees and flooded streets, and more than 2 million households had at times been without electricity. The states however avoided the larger catastrophe visited upon Haiti, which saw death tolls in the hundreds.

At least 11 people were reported killed as a result of the storm in the US, the New York Times cited local authorities as saying. In total more than 2 million people were called to evacuate - the most comprehenisve evacuation plan in the US since Hurricane Sandy in late 2012.