by Oct 13, 2016 12:00 am
The man accused of last month's bombings in New York and New Jersey that injured dozens of people pleaded not guilty on Thursday to charges of attempted murder stemming from his shootout with police. 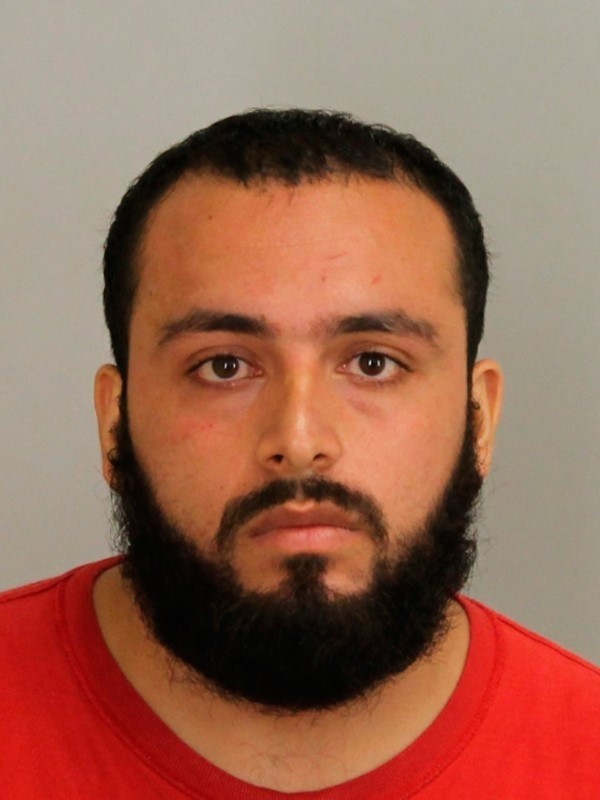 Ahmad Rahimi, whose last name had previously been widely reported as Rahami, appeared via video in a New Jersey state courtroom from his hospital bed, where he is recovering from gunshot wounds suffered during his arrest.