Schools linked to terror group get more grants in US 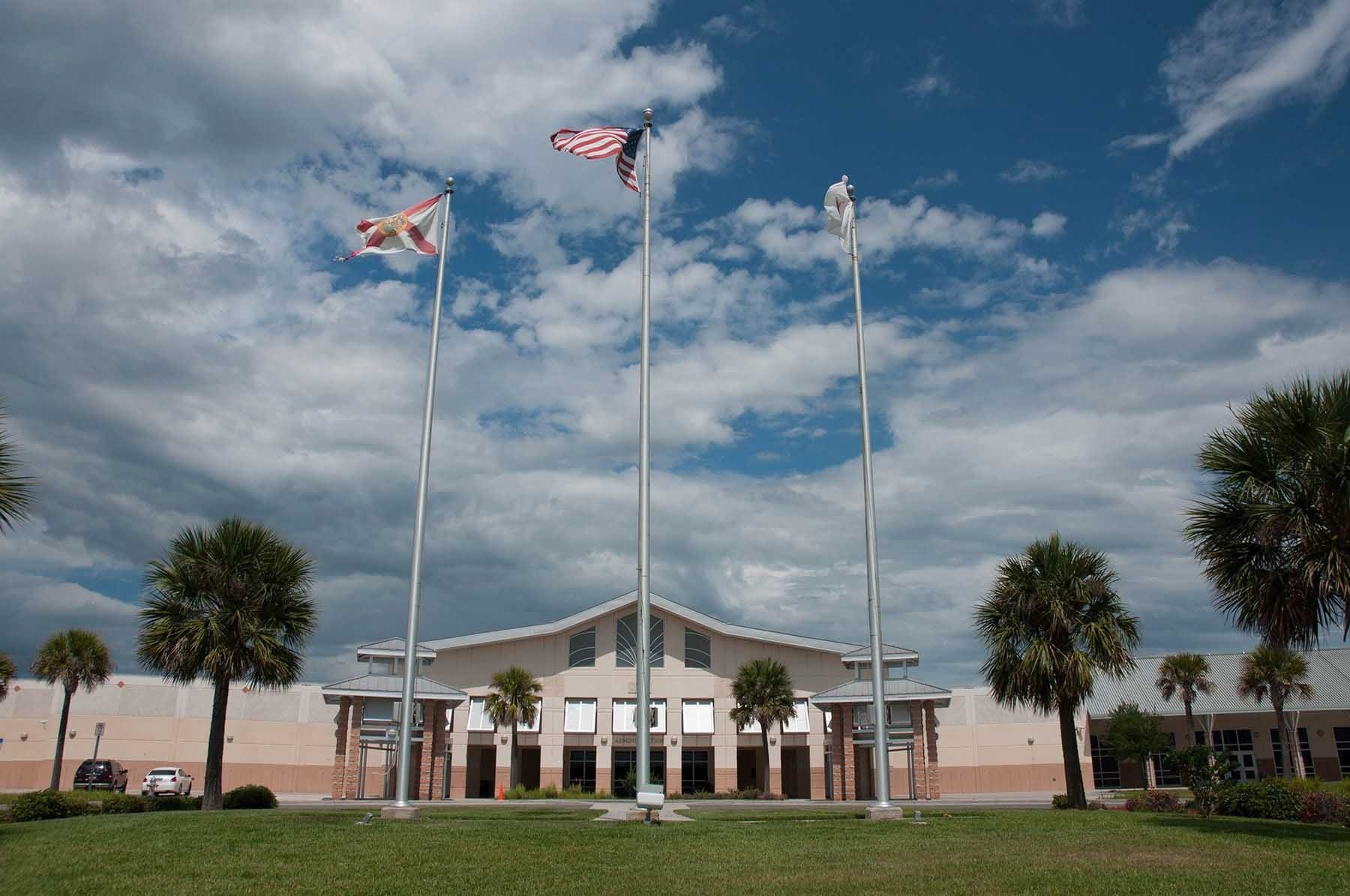 Harmony schools in the United States are among several school chains in the country linked to FETu00d6.
by Daily Sabah with AA Oct 17, 2016 12:00 am

The U.S. Department of Education funneled federal grants to schools in the U.S. linked to FETÖ amid Turkey's calls to Washington for the extradition of its leader Fethullah Gülen

Harmony Schools in Texas are among the hundreds of charter schools for which the U.S. provides grants amounting to hundreds of thousands of dollars every year. The school chain, however, stands out among others for their intimate links to the Gülenist Terror Group (FETÖ), which is accused of the July 15 coup attempt in Turkey and a string of other crimes. Despite this and amid Turkey's efforts to extradite FETÖ leader Gülen from the U.S., the country's Department of Education continues to provide grants to schools linked to the group.

The school chain announced on its website that they were among the 13 recipients of the Federal Teaching Incentive Fund (TIF) and were entitled to receive a five-year $26-million grant from the Department of Education. Gülen-linked Harmony runs 48 charter schools in Texas and one of many school chains run by the affiliates of the terror cult in the U.S., a safe haven for Gülenists fleeing terror charges in Turkey. FETÖ was behind two so-called graft probes in 2013 that aimed to topple the Turkish government as well as a string of crimes ranging from sham trials to money laundering and illegal wiretapping. Then, on July 15, the group launched a military coup through its members of the army who killed more than 240 people who stood against them in their bid to seize power, which failed thanks to strong public resistance.

Harmony will receive $5.9 million for the first year while the amount of subsequent tranches of the grant was not clear. The school chain is at the center of criticism by critics of the school chain in the U.S. amid claims that the administration of those schools is not transparent in their affairs and haveclear links between mostly Turkish foundations and Turkish businessmen who run these schools and the terrorist group's reclusive leader who resides in Pennsylvania.

The TIF is a performance-based reward system for principals and teachers and the Texas Harmony Schools said in a statement that the grant is "a statement to the high quality of our educators." Educators, as a matter of fact, are one of the most criticized aspects of the charter schools in the U.S. Critics accuse schools of abusing the temporary visa system for teachers they hired from Turkey and claim most American teachers are not qualified to teach.

U.S. media outlets have claimed earlier this week that three schools run by Magnolia, a Gülen-linked network of charter schools, might face closure soon as local education authorities would decide on whether to renew contracts with schools in Los Angeles next week, citing issues on foreign teachers and"poor management" of schools.

FETÖ runs a global network of schools where it recruits more followers into the group.

Charter schools linked to FETÖ in the U.S. are already facing several probes by the Federal Bureau of Investigation (FBI) in four states, although the FBI is quiet on the process of the probes, reportedly focused on shady business practices by the charter school chains. Media reports claim that Gülenists enjoy federal grants and receive over $500 million in taxpayer-funded revenues every year. The terror group runs more than 150 schools in the country.

FETÖ, which has seen members and sympathizers dismissed from state institutions, including the police and judiciary systems over the past three years, was designated by Turkish authorities as a national threat and classified as a terrorist group. Since the July 15 coup attempt, Turkey detained and arrested hundreds of members of the terror group. A string of judicial inquiries over the past two years have revealed that Gülenists illegally wiretapped thousands of people thanks to their infiltrators in police and judiciary institutions and imprisoned their critics or anyone seen as an obstacle to the group's attempts to gain further clout through sham trials.

Schools, which are known as the primary recruitment grounds for FETÖ, are under closer scrutiny in the aftermath of the recent coup attempt. The ruling Justice and Development Party's (AK Party) Foreign Affairs branch in coordination with the Foreign Ministry will send letters to senior officials in 50 countries to brief them about the illegal activities of the Gülenists and urge them to close schools run by "terrorist" Gülenists.
RELATED TOPICS