Defendant back on stand in George Washington bridge scandal 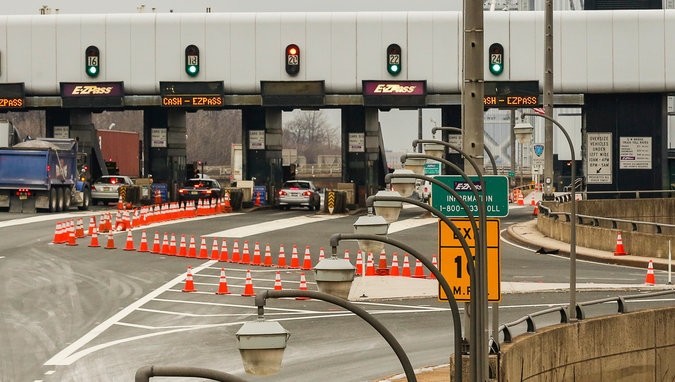 A former ally of Republican Gov. Chris Christie is on the witness stand for a third day in the criminal trial stemming from lane closures at the George Washington Bridge in 2013.

Bill Baroni and former Christie staffer Bridget Kelly are charged with causing traffic jams at the bridge to punish a Democratic mayor who didn't endorse Christie. Kelly is also expected to testify.

Baroni testified this week he believed a former Port Authority of New York and New Jersey colleague who pleaded guilty that the lane realignment was part of a traffic study. Prosecutors contend that was a cover story to mask the plot's true intention.

Baroni and Kelly face nine counts each, and the most serious carries a maximum 20-year prison sentence.