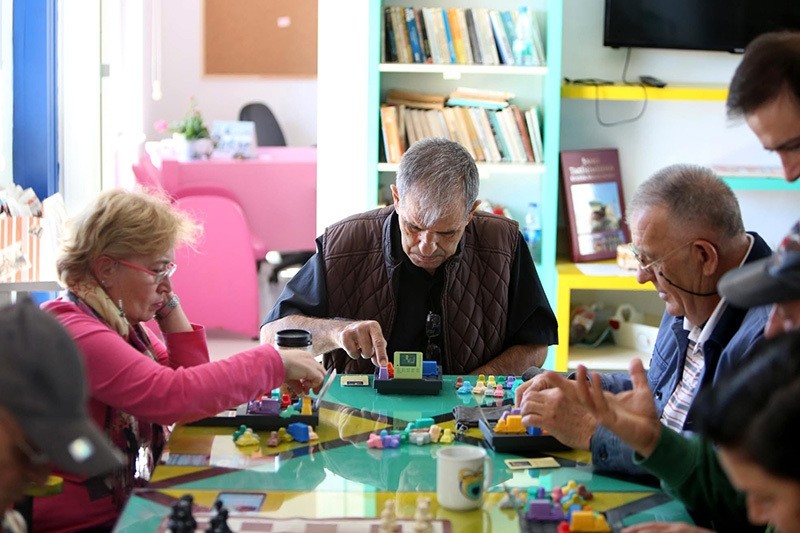 A nurse has been charged with the murders of eight elderly people at nursing homes in southwestern Ontario over a seven-year period, police said Tuesday.

Woodstock Police Chief William Renton said Elizabeth Tracey Mae Wettlaufer, 49, was charged with first-degree murder in the killings that took place between 2007 and 2014.

"The victims were administered a drug. We're not in a position at this time to comment further on the specifics of the drug as it forms part of the evidence that is now before the courts," Ontario Provincial Police detective Dave Truax said.

Truax would only say that a number of drugs were stored and accessible in the nursing homes where the suspect worked.

Police said Wettlaufer appeared in court Tuesday morning and remained in custody. The investigation is ongoing and officials said more charges could be brought in the future.

Woodstock Police said they did not know whether Wettlaufer was represented yet by a lawyer.

Ontario Health Minister Eric Hoskins called the charges "horrific allegations" and said the safety and security of those in long-term care homes are his top priority.

"No resident of long-term housing needs to be concerned about their safety as a result of this investigation," Hoskins said.

Wettlaufer, of Woodstock, was employed by Caressant Care Nursing and Retirement Homes, which operates 15 facilities in small Ontario towns.

Police said seven of the victims died at a Caressant nursing home in Woodstock, a community of 37,000 people about halfway between London and Hamilton, Ontario.

She was also employed at the Meadow Park facility in London, where the other victim died.

Police said they believe Wettlaufer also worked at other long-term care facilities in the province but could not specify which ones, nor would they speak about a possible motive.

Records from the College of Nurses of Ontario show Wettlaufer was first registered as a nurse in August 1995 but resigned on Sept. 30. She is no longer entitled to practice as a registered nurse.

Caressant, a private nursing home chain, said in a statement Tuesday that one of its former employees, a registered nurse who left the company 2 ½ years ago, is the focus of a police probe.

The company said it is cooperating with police and remains in contact with the Ontario Ministry of Health and Long-Term Care regarding the matter.