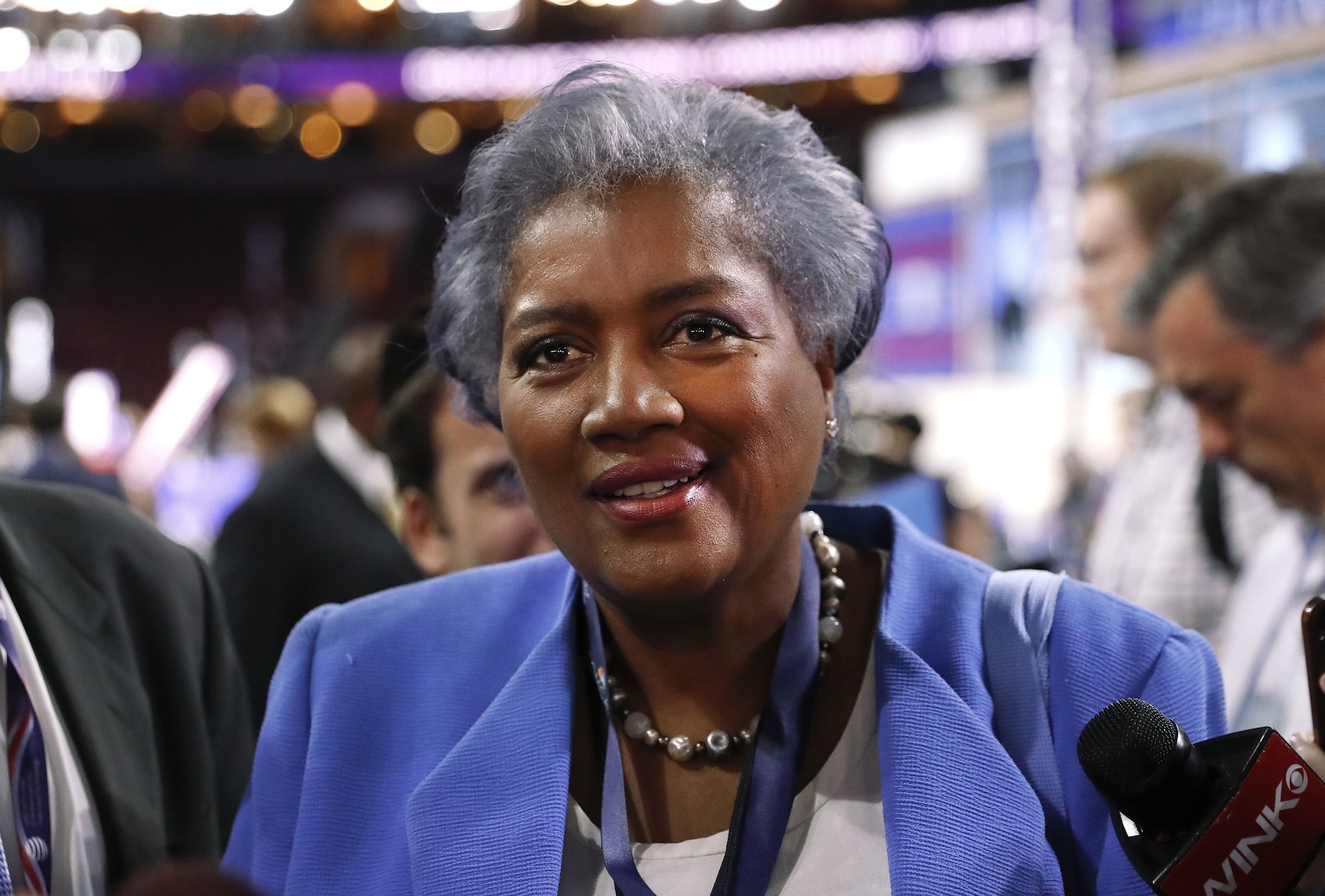 Brazile came under fire earlier this month after a hacked email published by WikiLeaks showed she may have tipped off the Democratic presidential nominee's campaign about a March CNN town-hall debate question about the death penalty.

CNN announced her departure after a subsequent leaked email showed she said she was privy to "questions in advance" and offered to "send a few more." Brazile had offered the network her resignation earlier this month, CNN reported.

Brazile previously denied allegations that she gave the Clinton campaign information about debate questions ahead of time, according to media reports.

Brazile, currently serving as interim head of the DNC, did not immediately respond to a request for comment but posted several tweets on Monday as the news broke.

"Thank you @CNN," Brazile tweeted. "Honored to be a Democratic strategist and commentator on the network. Godspeed to all my former colleagues."

Republican presidential nominee Donald Trump has repeatedly criticized CNN, alleging it is biased against his campaign.

A Clinton spokesman said in an email the campaign would not comment "on the authenticity of any individual emails that have been hacked by the Russian government."

FBI Director James Comey said on Friday the agency was probing more emails that might relate to Clinton's use of a private email server while she was secretary of state.
Last Update: Nov 01, 2016 7:55 pm
RELATED TOPICS