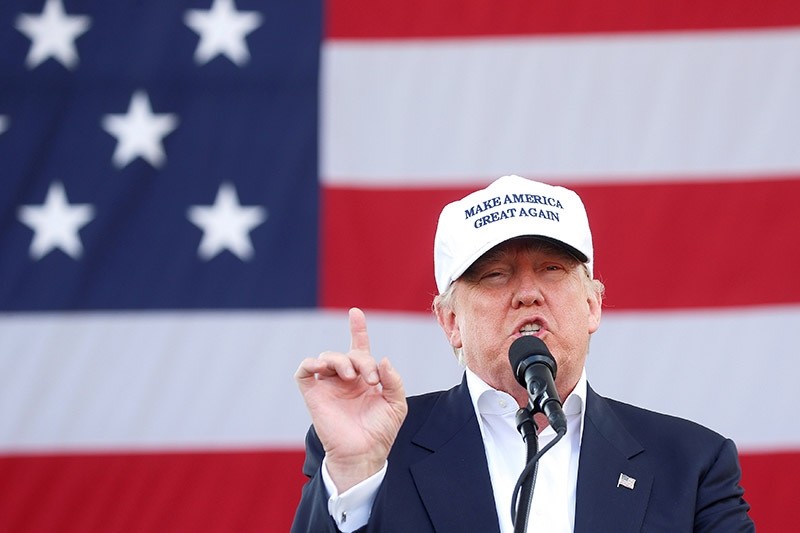 The Crusader, one of the white supremacist group's most prominent publications, published a lengthy endorsement and defense of Trump's message on the front page of its current issue under the headline: "Make America Great Again."

The Trump campaign rejected the group's support. In a statement, campaign spokesman Steven Cheung said, "Mr. Trump and the campaign denounces hate in any form. This publication is repulsive and their views do not represent the tens of millions of Americans who are uniting behind our campaign."

The KKK is the oldest white supremacist group in the United States, tracing its roots back to the Reconstruction period in the South that followed the Civil War. In addition to anti-black views, it has expressed anti-Semitic, anti-immigrant and anti-gay views and, until recently, was anti-Roman Catholic.

In addition, there have been clashes in U.S. cities due to police brutality against the black citizens, signaling racial tensions and discrimination against people of color and other minority communities.