Republicans, Democrats wage furious fight for control of US Congress on Tuesday 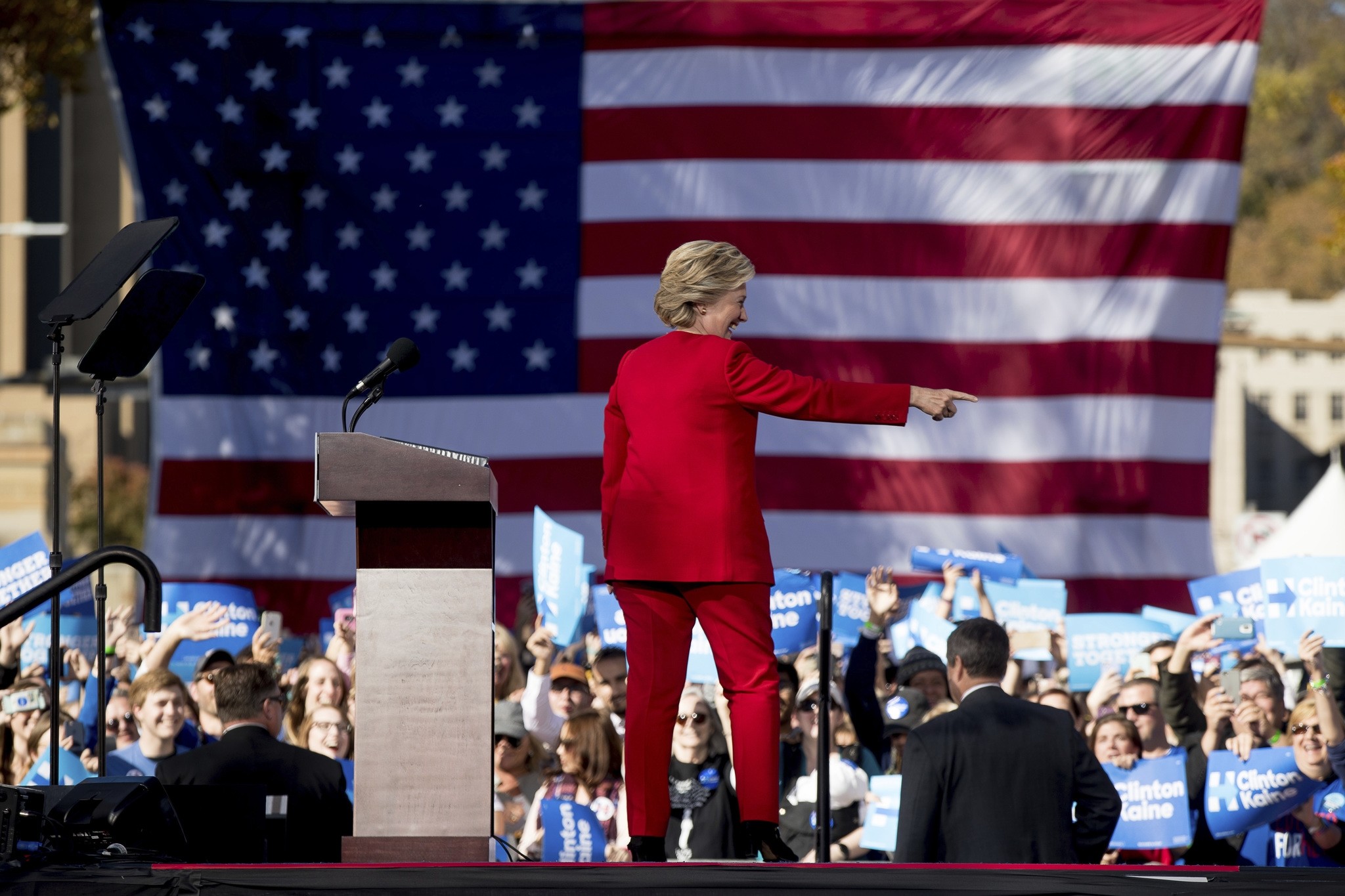 | AP Photo
by reuters Nov 07, 2016 12:00 am
A furious fight for control of the U.S. Congress being waged alongside the White House race between Democrat Hillary Clinton and Republican Donald Trump ends on Tuesday with elections that will help shape the country's policy decisions for the next two years.

At stake is Republicans' current grip on the Senate and House of Representatives. If voters hand power to Democrats in either chamber, 2017 will likely bring a more moderate bent to bills that lawmakers send to the new president for signing into law.

But a controversy that surfaced last month when the Federal Bureau of Investigation said it was taking another look at Clinton's use of emails while she was secretary of state has Democrats worried about a significant impact on House races, even though the FBI on Sunday said it stood behind a July decision that there was no basis for prosecuting Clinton.

A senior Democratic aide said the October development could reduce by at least 10 the number of House seats Democrats capture from Republicans.

"It's terribly damaging to us," the aide said, adding that the disclosure could reduce Clinton's votes in key states, which in turn would hurt the party's House candidates.

With that in mind, the aide said Democrats could end up gaining only 12-16 seats on Tuesday, instead of the 30 or so it had hoped for in order to win back the majority they last held in 2010.

The FBI said on Sunday that the agency had completed its review of the newly found emails and found no reason to change its July finding that no criminal charges were warranted against Clinton.

To win control of the Senate outright, Democrats would have to score a net gain of five seats. Republicans currently hold 54 Senate seats to 44 Democratic seats and two independents who align themselves with Democrats.

For much of the autumn campaign, political analysts were projecting Democrats would pick up anywhere from four to seven Senate seats.

Republican control of the 100-seat Senate over the past two years and the 435-seat House of Representatives since 2011 has brought a sustained assault against Democratic President Barack Obama's landmark healthcare law known as Obamacare.

House Republicans have halted progress made in the Senate in 2013 on comprehensive immigration reform, and Republicans have generally pushed for rolling back spending on domestic programs while trying to limit environmental and financial industry regulation.

For most of the 2016 campaign season, the Senate races have been center-stage, as Democrats fielded some strong challengers to Republican incumbents.

Among them are Missouri Secretary of State Jason Kander, who is giving Republican Senator Roy Blunt an unexpectedly stiff challenge, and former environmental official Katie McGinty, who could unseat Republican Senator Pat Toomey in Pennsylvania.

John McCain, the Vietnam War hero and 2008 Republican presidential nominee who has served in the Senate for 30 years, appears headed to re-election in a race that has been unusually competitive for him.

A possible 50-50 tie following Tuesday's elections would mean that the next vice president would cast the tie-breaking vote and determine which party controls the Senate.

The Senate that will be sworn in on Jan. 3, whether it is held by Republicans or Democrats, will face a weighty decision early on: voting on a U.S. Supreme Court justice to replace the conservative Justice Antonin Scalia, who died last February.

Since that time, Senate Republicans have refused to consider Obama's nomination of federal judge Merrick Garland, arguing the next president should pick a nominee for Senate review.

Other issues confronting Congress next year include the need to raise U.S. borrowing authority, something some conservative Republicans oppose without substantial budget cuts, and possible approval of free-trade deals with Pacific Rim countries and Europe if negotiations on the latter conclude successfully.