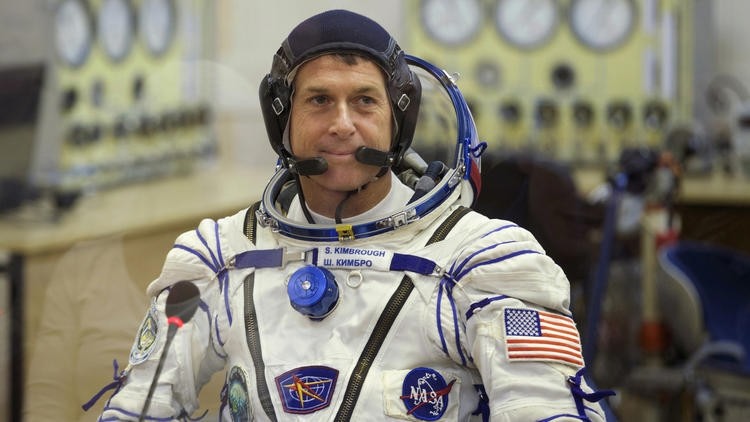 In a US presidential election that's already been out of this world, the lone American astronaut in outer space has cast his vote, NASA said Monday.

Shane Kimbrough became the latest astronaut to join in a long tradition of voting while floating above the Earth, inside the orbiting International Space Station.

Kimbrough rode a Russian Soyuz rocket to the ISS on October 19 to start a four-month mission at the research outpost, along with two Russian cosmonauts.

US astronauts have been able to vote from space since 1997, under Texas law. Most astronauts live in the Houston area, home to NASA's mission control and Johnson Space Center.

The first American to vote from space was David Wolf, who cast his ballot from the Russian space station Mir.

"Current space station resident astronaut Shane Kimbrough is the most recent astronaut to take advantage of the opportunity," NASA said in a statement.

The agency did not give details on how the vote was transmitted.

There was no word from NASA or Kimbrough on which candidate he picked for president.