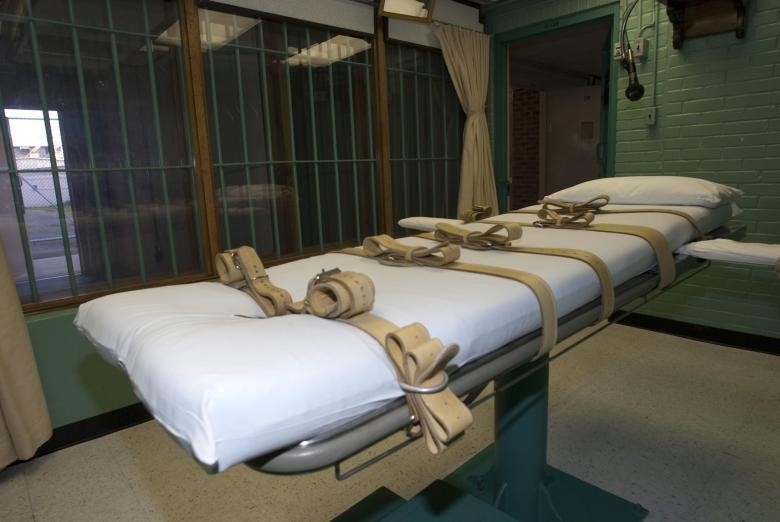 The death penalty won newfound support on Tuesday as voters in three states approved ballot measures backing capital punishment, although the results are unlikely to have immediate impact on executions amid legal battles and drug shortages.

In Democratic stronghold California, voters rejected a measure to ban the death penalty and narrowly approved a measure aimed at speeding up the court process for capital punishment cases.

In Nebraska, voters rejected a death penalty ban. The referendum, passed with about 60 percent support, overturned a law passed last year that made Nebraska the first Republican-controlled state in 40 years to approve an execution ban.

And in conservative Oklahoma, voters by about a two-to-one margin approved a state question guaranteeing the use of the death penalty and allowing lawmakers to designate any method of execution that is not banned by the U.S. Constitution.

The victories for advocates of capital punishment, who argue it is an instrument of justice and must be used for those who deserve it, are expected to be symbolic in the near term. Ongoing legal battles and shortages of drugs for lethal injection stemming from a sales ban by major pharmaceutical companies have put executions on hold in several states.

California has the country's largest death row with about 750 inmates but has not had an execution since 2006.

A federal judge in 2014 declared the state's capital punishment system unconstitutional due to its arbitrary nature. A U.S. appeals court in 2015 reversed that decision, but legal battles remain on questions such as racial bias in sentencing and lack of adequate defense counsel.

Oklahoma last year halted executions until it fixed problems that led to a troubled lethal injection in 2014 and the delivery of the wrong drugs to the death chamber twice in 2015.

Nebraska, with 10 people on death row, has not had an execution since 1997 and has faced legal battles over its system.