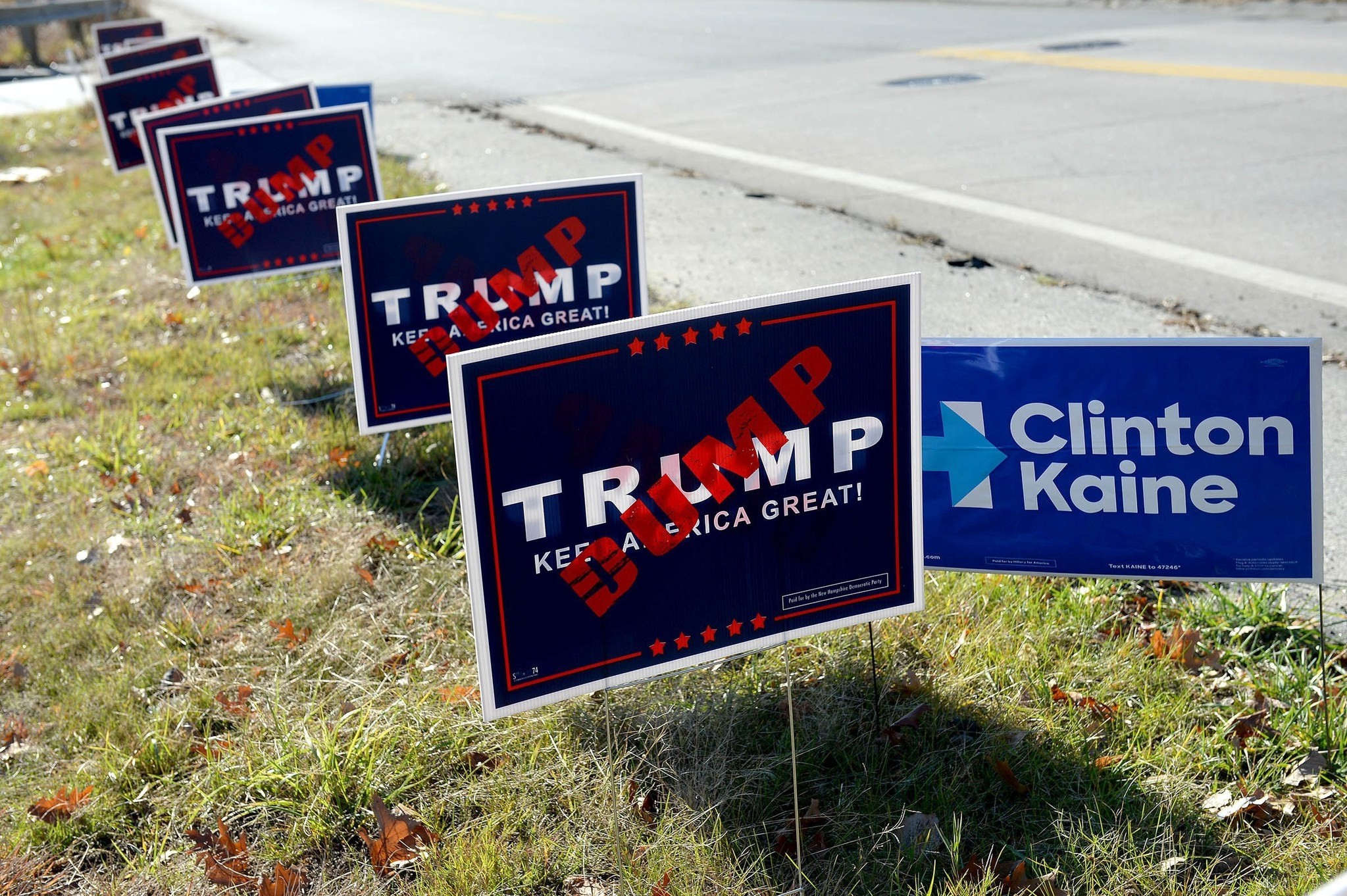 Democratic presidential nominee Hillary Clinton over-performed Republican nominee Donald Trump in a ground game operation as more voters said they were contacted by Clinton's campaign than by Trump's, according to an exit poll released on Tuesday.

Meanwhile, another exit poll by Slate Magazine said Clinton was leading in the battleground state of Florida. Slate is publishing real-time projections of which candidate is winning at any given moment of the day in seven battleground states, which is controversial as it breaks a decades-long journalistic tradition whereby media outlets obey a self-imposed embargo on voting information as it might depress turnout.

According to Slate Magazine's results Clinton enjoys a five-percent lead with 80.6 percent of expected votes observed in swing state Florida, which is seen as critical to the chances of both candidates.

Democrats have cast just slightly more votes for a president -- 2.59 million -- than Republicans with 2.50 million in early voting in the state. Another 1.4 million described themselves as "other" or had no party affiliation.

Experts say Florida has seen a surge in minority voting, particularly from Hispanics and African-Americans which could potentially turn the tide against Trump. Compared to the 2012 election, there has been an eighty seven percent increase for Hispanics and a more than nine percent increase for blacks who chose to vote early in 2016, according to the latest data from University of Florida professor Daniel Smith, who studies voter turnout.