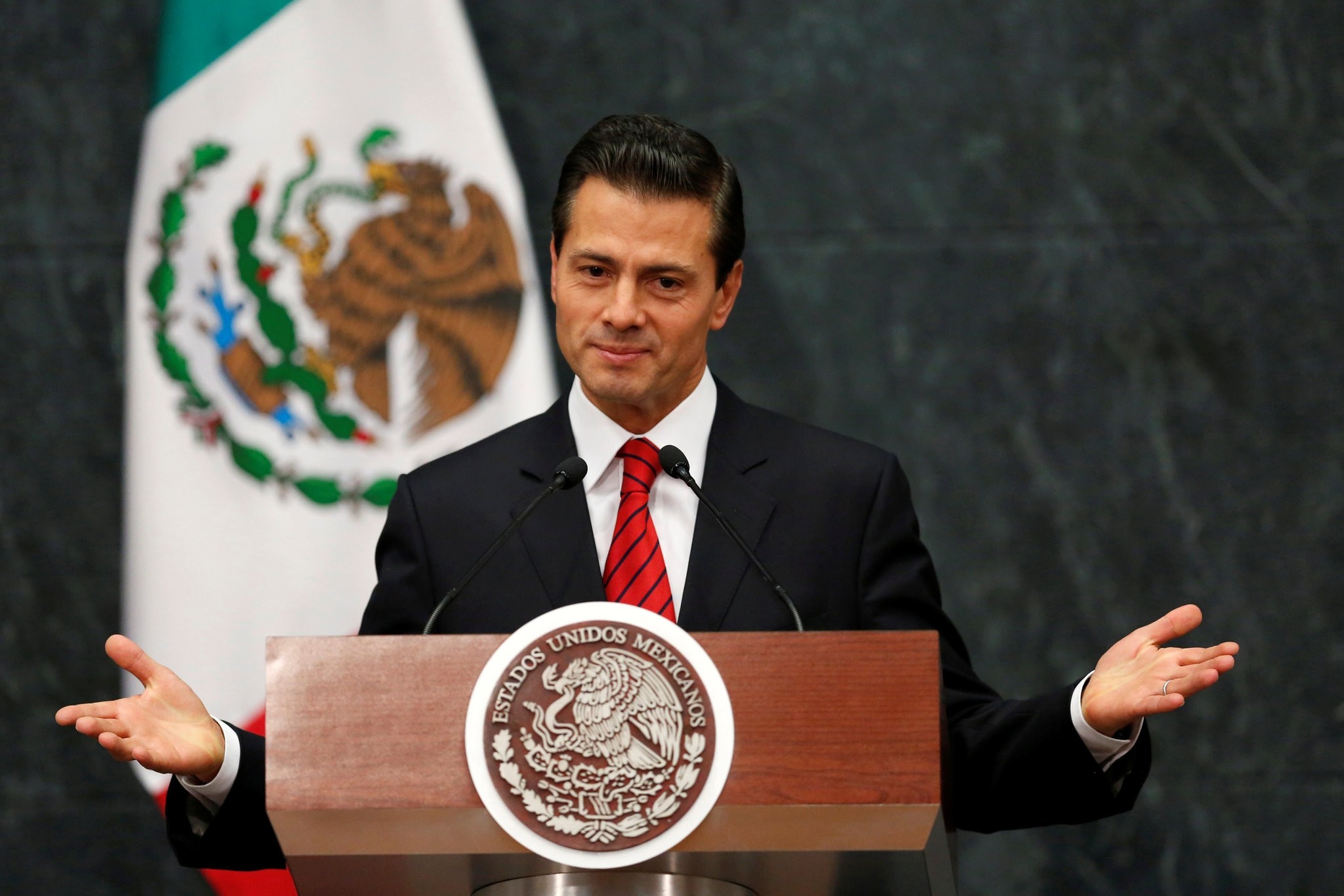 Deportations of undocumented Mexican migrants in the United States may start rising when president-elect Donald Trump takes office, but the process will not begin soon, Mexico's deputy interior minister for migration said on Wednesday.

Mexico also stands ready to lobby the U.S. Congress and use all legal means possible to block Trump's plan for impounding remittances so that Mexico ends up paying for his proposed wall on the southern U.S. border, Humberto Roque Villanueva told Reuters in an interview.

Mexican President Enrique Pena Nieto said Wednesday that he and US president-elect Donald Trump, whose anti-immigrant rhetoric has angered Mexicans, had agreed to meet to discuss the future of bilateral relations.

Pena Nieto, who rejected Trump's demand that Mexico pay for a border wall during the campaign, said the pair had a "cordial, friendly and respectful" phone conversation during which he congratulated Trump on his victory.

Donald Trump won 276 delegates and was elected America's 45th president on Tuesday, in an unexpected victory which ended eight years of Democratic dominance of the White House.

Trump is expected to take oath of office on Jan. 20 as the 45th president of the United States.