Lack of US-EU partnership not an option, NATO head says 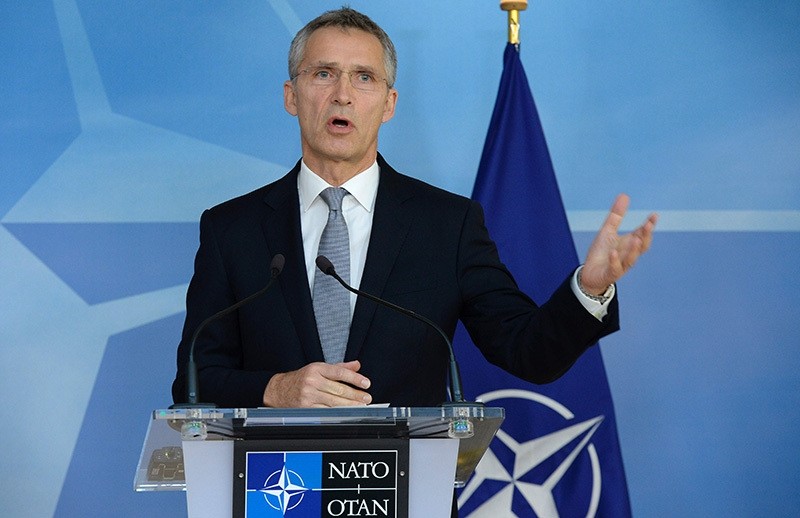 During the presidential election campaign Donald Trump, now president-elect, threatened to abandon U.S. allies in Europe if they did not spend enough on defense.

"We face the greatest challenges to our security in a generation. This is no time to question the value of the partnership between Europe and the United States," Stoltenberg wrote in an article for The Observer newspaper.

He highlighted that the only time NATO had invoked its clause that an attack on one member is an attack on all, was after the attacks of Sept. 11, 2001 on the United States.

Many nations in the North Atlantic Treaty Organization have lagged in their defense spending, failing to meet the pledge of 2 percent of GDP, and Stoltenberg said the U.S. had rightly called for others to pay a more equal share.

"It is all too easy to take the freedoms, security and prosperity we enjoy for granted. In these uncertain times we need strong American leadership, and we need Europeans to shoulder their fair share of the burden," he said.

He said the value of the partnership between Europe and the United States was "indispensable".

"Rather than deepening our differences, we need to nurture what unites us, and find the wisdom and foresight to work together for common solutions. Going it alone is not an option, either for Europe or for the United States," he said.