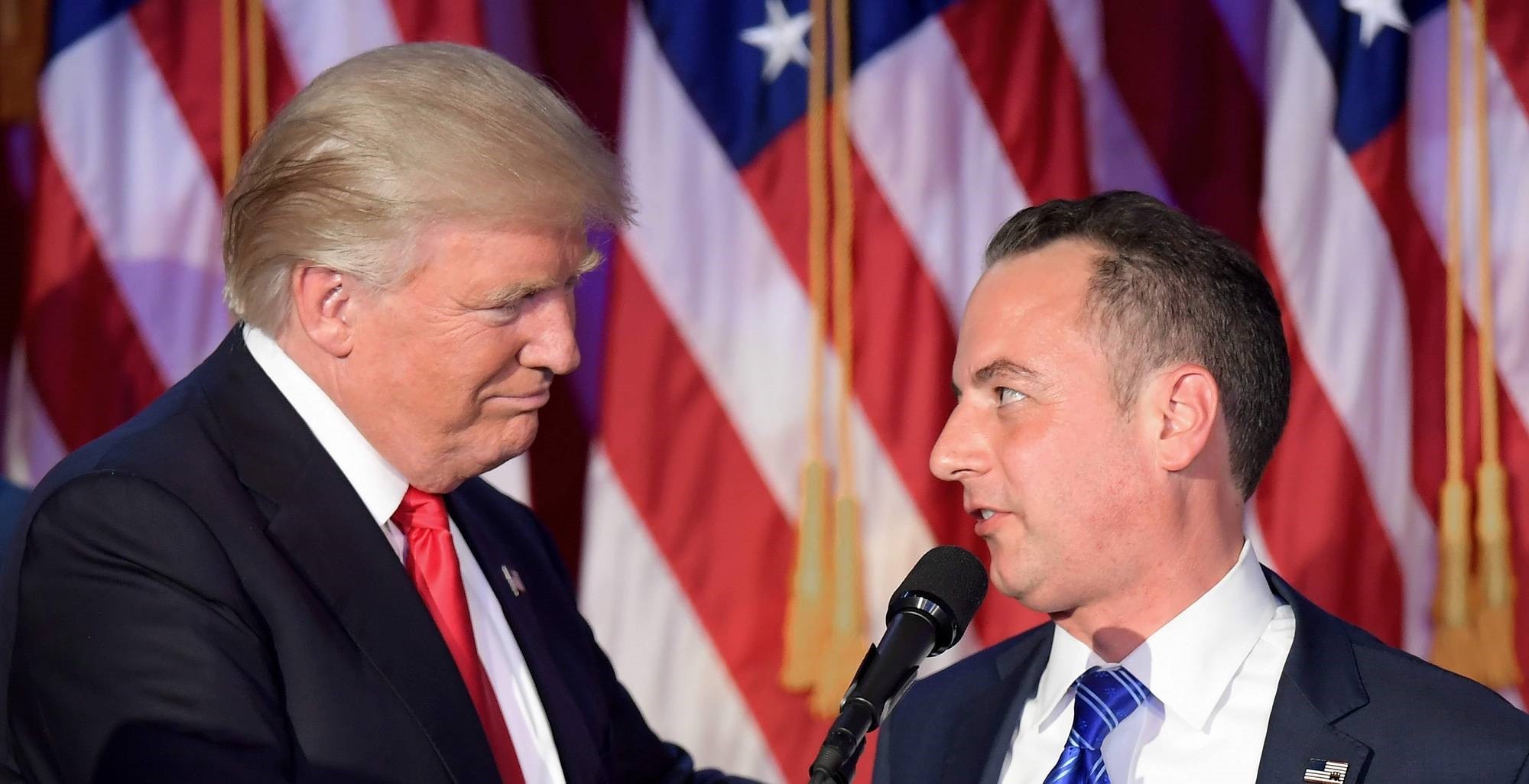 The choice of Priebus, a loyal campaign ally to Trump who has close ties with House of Representatives Speaker Paul Ryan, signaled a willingness to work with Ryan and the Republican-led Congress to get his agenda passed.

The other front-runner for the job had been Stephen Bannon, Trump's campaign chairman and former head of the conservative Breitbart News.

Trump, who will take office on Jan. 20 and will succeed Democratic President Barack Obama, has been working on his transition to the White House since Tuesday's election win over Democrat Hillary Clinton and contemplating the candidates for top jobs in his administration.

The chief of staff position, which serves as a gatekeeper and agenda-setter for the president, is typically one of the most important early choices for an incoming president.
RELATED TOPICS