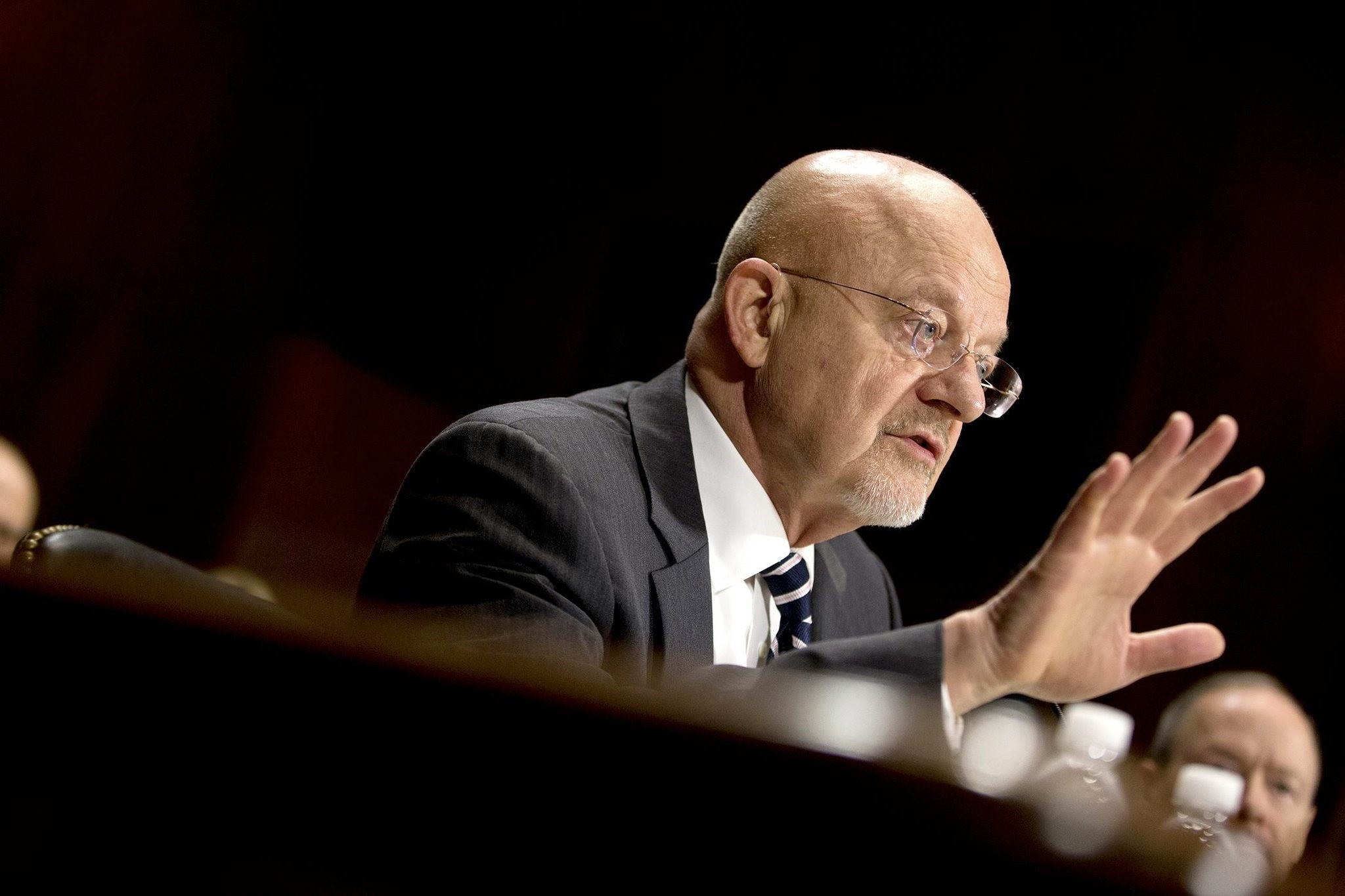 US Director of National Intelligence James Clapper said Thursday that he had submitted his resignation, stepping down as President-elect Donald Trump begins to assemble his new administration.

Clapper, whose job is to coordinate the work of 17 disparate agencies like the Central Intelligence Agency and the National Security Agency, said resigning "felt pretty good" after six years in the job.

In a Congressional hearing he appeared to make clear he was not available to stay on in the job after Trump takes office on January 20.

"I got 64 days left and I think I will have a hard time with my wife for anything past that," he said.