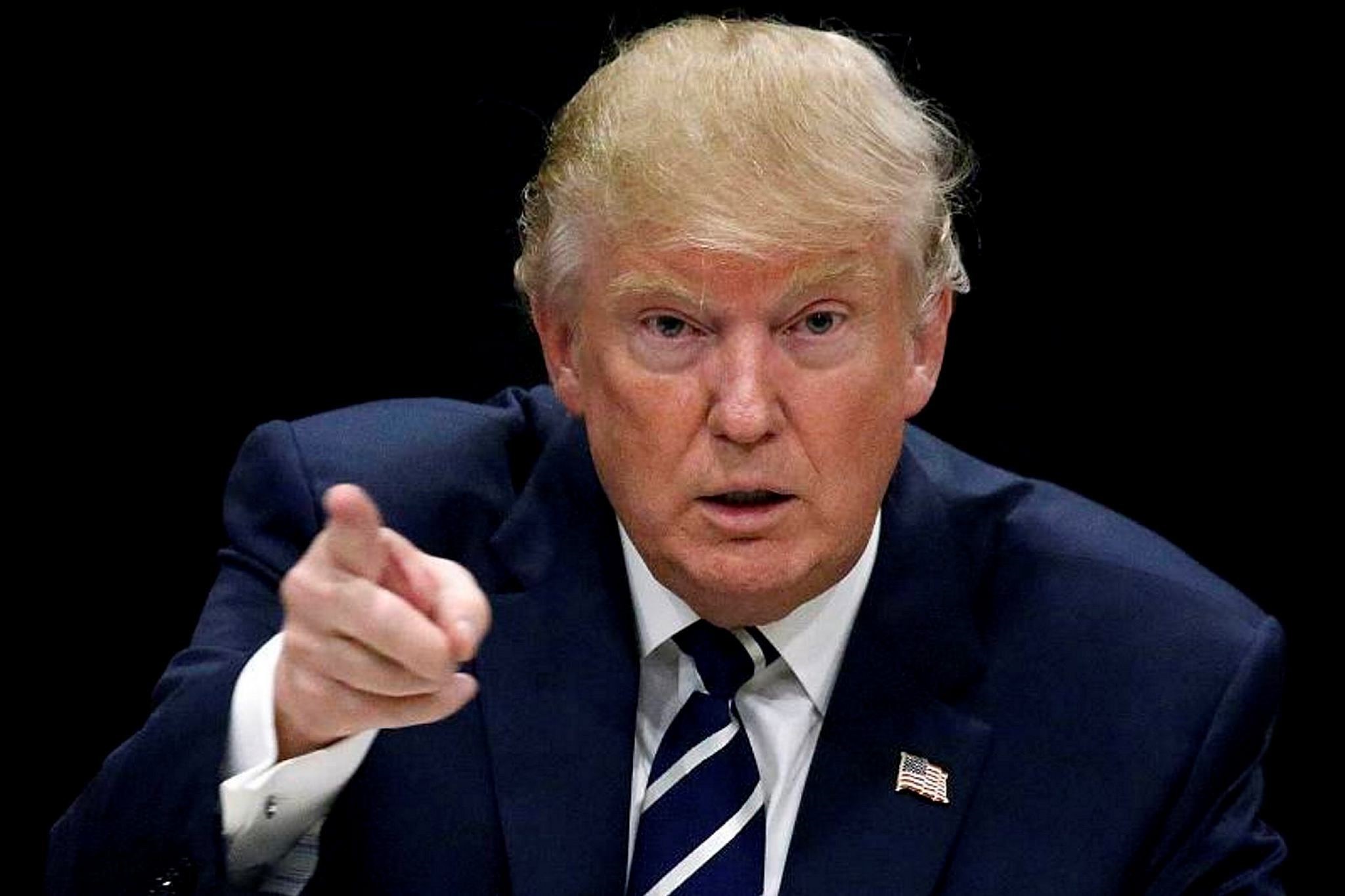 President-elect Donald Trump abruptly canceled a meeting scheduled for Tuesday with The New York Times newspaper that he has frequently criticized, complaining in morning Twitter posts about inaccurate coverage and a "nasty tone." The move came a day after the Republican real estate magnate met with television anchors and news industry executives and reporters in New York in a session calling CNN a liar during an off-the-record Trump Tower sit-down on Monday. The Washington Post described the summit as a contentious but generally respectful. President-elect Trump has not held a traditional news conference to talk about his priorities since his election on Nov. 8.

"It was like a f–ing firing squad," one source said of the encounter, the New York Post reported. "Trump started with [CNN chief] Jeff Zucker and said 'I hate your network, everyone at CNN is a liar and you should be ashamed,'" the source said. "The meeting was a total disaster. The TV execs and anchors went in there thinking they would be discussing the access they would get to the Trump administration, but instead they got a Trump-style dressing down," the source noted.

As a presidential candidate, Trump was quick to bristle at unflattering news coverage, even as he remained accessible to certain reporters, including several from The Times. At one point, he banned The Post, Buzzfeed and Politico from receiving credentials to attend his events after their coverage was critical of him. "I canceled today's meeting with the failing @nytimes when the terms and conditions of the meeting were changed at the last moment. Not nice," Trump said in a Twitter post.

"Perhaps a new meeting will be set up with the @nytimes. In the meantime they continue to cover me inaccurately and with a nasty tone!" Trump wrote in a second post.

A spokeswoman for The Times said the newspaper was not aware the meeting was canceled until Trump's tweet, which came at about 6:30 a.m. EST (1130 GMT). Trump's team tried to change the conditions of the meeting on Monday, asking that it be off the record, but the newspaper refused, said spokeswoman Eileen Murphy.

Trump has been criticizing The Times throughout his campaign for the Republican presidential nomination and since his election. He's also made many broad-brush criticisms of the "dishonest" news media.

During his presidential campaign, The NY Times-Trump clash intensified over sexual assault claims. After the Republican presidential nominee Donald Trump accused The New York Times of libel and threatened to sue the newspaper, the tension between the newspaper and the republican candidate has intensified. The Times said they will not retract, nor apologize for an article in which two women accused Donald Trump of sexual assault. Shortly after the piece appeared online, Trump's lawyers accused the paper of libel and demanded a retraction. The allegations against Trump, dating from between 10 and 30 years ago, suggest a pattern of sexually inappropriate behavior towards women. Jessica Leeds, a 74-year-old former businesswoman, told The New York Times that Trump groped her on a flight in the early 1980s as they sat next to each other in first class. A second accuser, Rachel Crooks, said she was a 22-year-old receptionist at a real estate company in Trump Tower in 2005 when she encountered Trump outside an elevator one morning.
Last Update: Nov 23, 2016 11:10 am
RELATED TOPICS