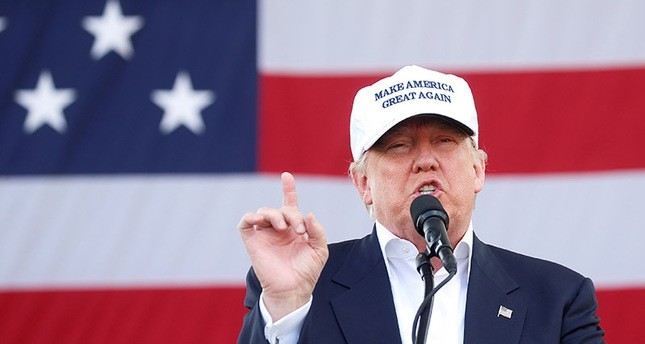 US President-elect Donald Trump acknowledged that a "long and bruising" presidential campaign had left emotions raw and tensions high Wednesday but urged America to come together on its Thanksgiving holiday.

In a video address from his Florida golf resort, the 70-year-old tycoon said: "It is my prayer, that on this Thanksgiving, we begin to heal our divisions and move forward as one country, strengthened by a shared purpose and very, very common resolve."

Trump will spend Thursday's holiday with part of his family in the Mar-a-Lago resort outside Palm Beach before returning to the job of picking nominees for the new US administration taking over on January 20.

Some of his earlier choices have fed existing concerns among minority groups and the Republican's liberal opponents he will lead a divisive government, concerned only with his white conservative base.

"It doesn't go quickly, unfortunately, but we have before us the chance now to make history together to bring real change to Washington, real safety to our cities, and real prosperity to our communities, including our inner cities."T