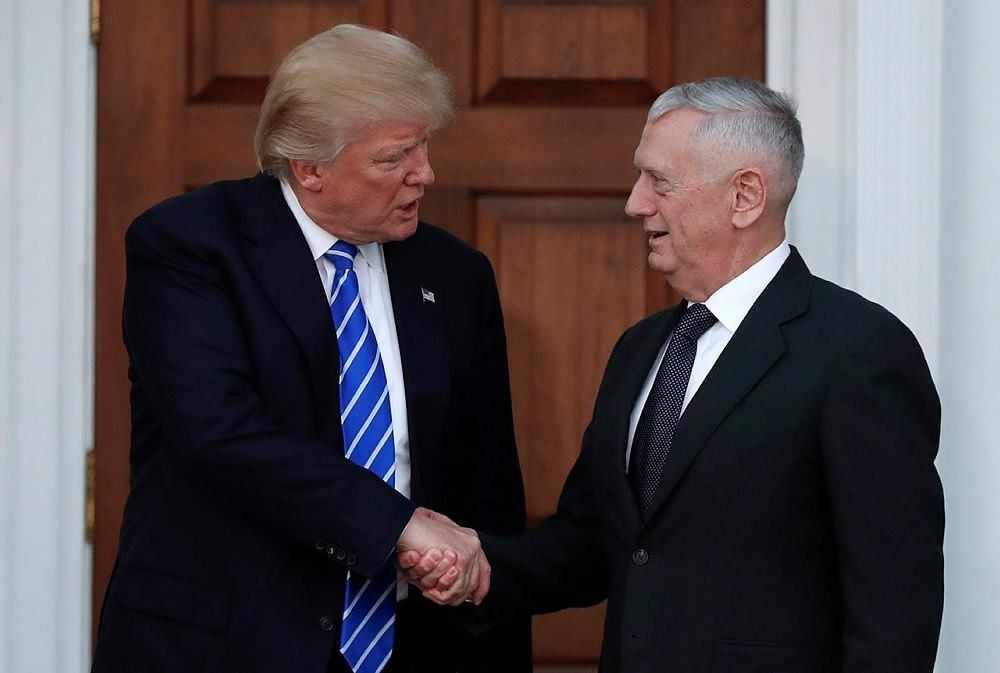 The newspaper said the announcement was likely to be made early next week.

The 66-year-old Mattis, who called Trump "the real deal" after their meeting, is a retired Marine Corps general who led the US Central Command from 2010-2013, overseeing the US withdrawal from Iraq and a surge in Afghanistan.

A colorful combat commander and voracious reader, he has been quoted as saying, "Be polite, be professional, but have a plan to kill everyone you meet."