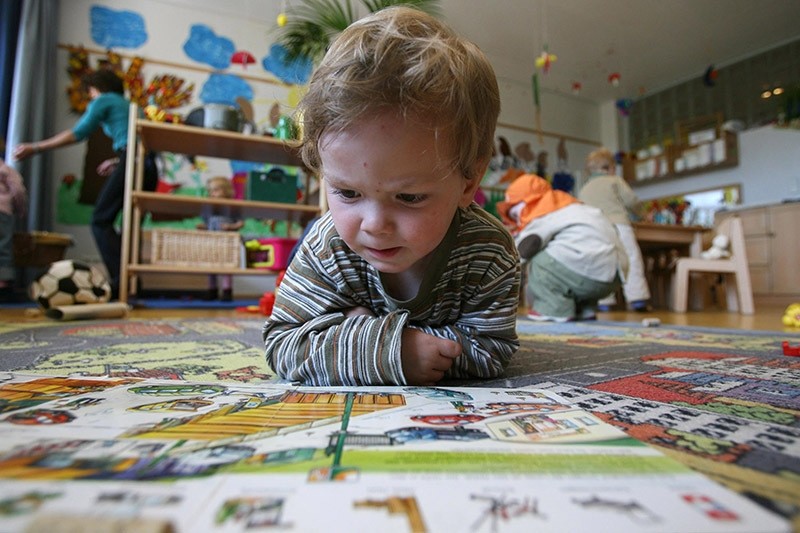 The country's largest Muslim civil rights organization urged an investigation Wednesday into alleged assaults by a teacher on a Muslim kindergarten student in Charlotte, North Carolina.

The Muslim student suffered "relentless bullying and harassment" at the hands of other students and the teacher since the beginning of the school year in September at David Cox Road Elementary School, Maha Sayed, a civil rights lawyer for the Council on American-Islamic Relations (CAIR) wrote to the school board.

Sayed said the teacher would "routinely single out" the student from his classmates and require him to carry a heavy backpack throughout the day that contained a large textbook and headphones, causing the child to develop "significant back pain".

"[The teacher] would also treat [the student] harshly and reportedly called him 'bad Muslim boy' on multiple occasions," Sayed wrote.

In the most recent incident on Nov. 16, the teacher "reportedly approached [the student] … grabbed him by the neck and began choking him. [Another teacher] then separated the two and began consoling [the student] who was crying and extremely shaken," Sayed said.

CAIR noted that provisions of the Civil Rights Act of 1964 and the Equal Protection Clause of the Fourteenth Amendment both create a legal duty to provide a safe, nondiscriminatory learning environment for all students.

Attacks against minorities, including Muslims, have ramped up in the wake of the election of Donald Trump as the country's presidency.

At least three Muslim women were attacked in bias crimes in New York City last week. All three were singled out for wearing hijab and stigmatized with terrorism. One victim, Aml Elsokary, is a NYC native and has served on the city's police force for nearly 15 years.