Trump says US not necessarily bound by 'one China' policy 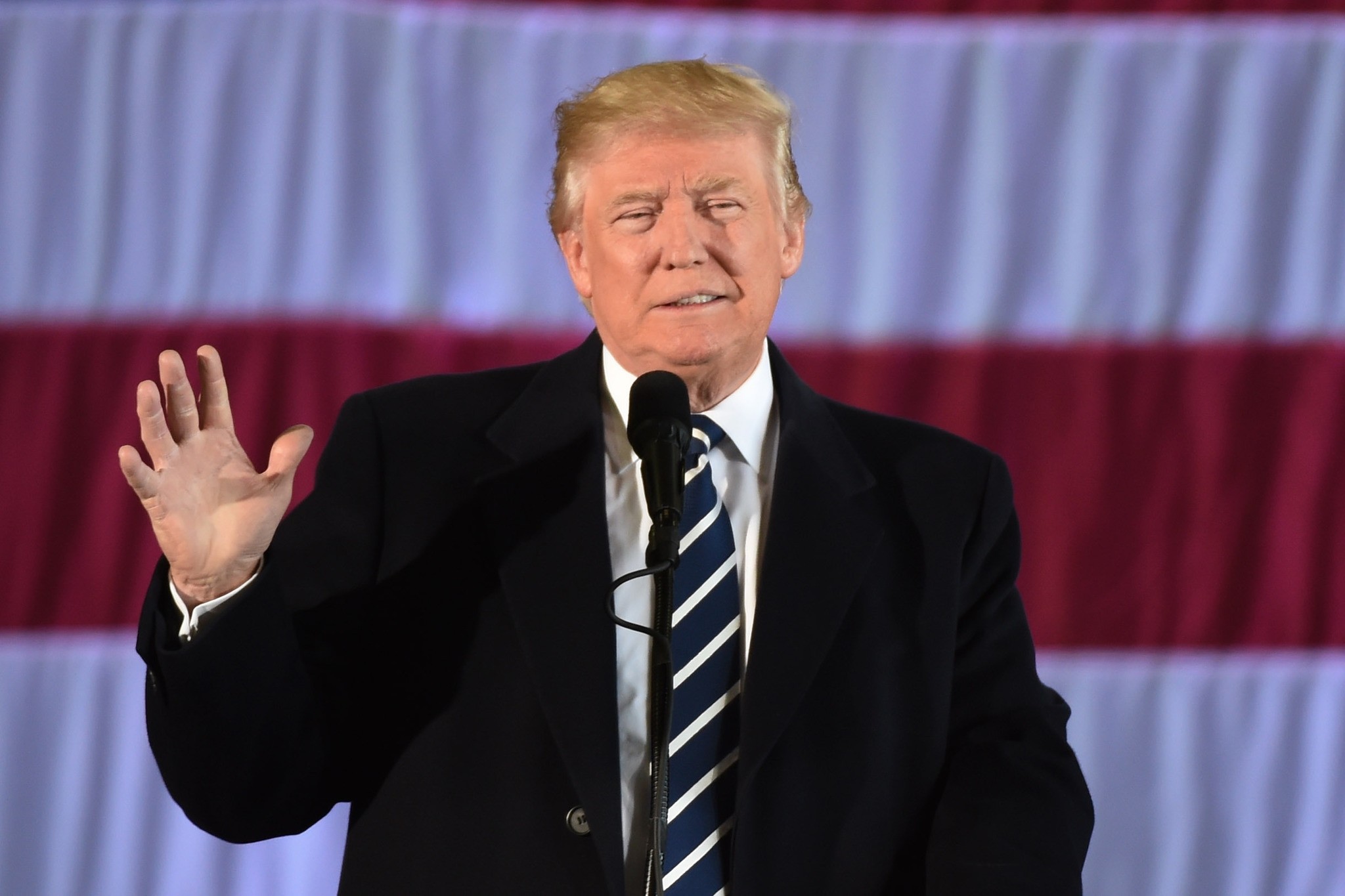 < AFP Photo
by Associated Press
Dec 11, 2016 12:00 am
U.S. President-elect Donald Trump questioned whether the United States had to be bound by its long-standing position that Taiwan is part of "one China" and brushed aside Beijing's concerns about his decision to accept a phone call from Taiwan's president.

"I fully understand the 'one China' policy, but I don't know why we have to be bound by a 'one China' policy unless we make a deal with China having to do with other things, including trade," Trump said in an interview with Fox News Sunday.

Trump's questioning of long-standing U.S. policy risks antagonizing Beijing further and analysts have said it could provoke military confrontation with China if pressed too far.

The call with Trump was the first such contact with Taiwan by a U.S. president-elect or president since President Jimmy Carter switched diplomatic recognition from Taiwan to China in 1979, acknowledging Taiwan as part of "one China."

Taiwan is one of China's most sensitive policy issues, and China generally lambastes any form of official contact by foreign governments with Taiwan's leaders.

After Trump's phone conversation, the Obama administration said senior White House aides had spoken with Chinese officials to insist that Washington's "one China" policy remained intact. The administration also warned that progress made in the U.S. relationship with China could be undermined by a "flaring up" of the Taiwan issue.

In the Fox interview, Trump criticized China over its currency policies, its activities in the South China Sea and its stance toward North Korea and said it was not up to Beijing to decide whether he should take a call from Taiwan's leader.

"I don't want China dictating to me and this was a call put in to me," Trump said. "It was a very nice call. Short. And why should some other nation be able to say I can't take a call?"

"I think it actually would've been very disrespectful, to be honest with you, not taking it," Trump added.

Trump plans to nominate Iowa Governor Terry Branstad as the next U.S. ambassador to China, choosing a long-standing friend of Beijing after rattling the world's second largest economy with tough talk on trade and the call with the leader of Taiwan.

But in the Fox interview, Trump brought up a litany of complaints about China which he had emphasized during his presidential campaign.

"We're being hurt very badly by China with devaluation, with taxing us heavy at the borders when we don't tax them, with building a massive fortress in the middle of the South China Sea, which they shouldn't be doing, and frankly with not helping us at all with North Korea," Trump said. "You have North Korea. You have nuclear weapons and China could solve that problem and they're not helping us at all."

Economists, including those at the International Monetary Fund, have widely viewed China's efforts to prop up the yuan's value over the past year as evidence that Beijing is no longer keeping its currency artificially low to make Chinese exports cheap.
Last Update: Dec 11, 2016 8:41 pm