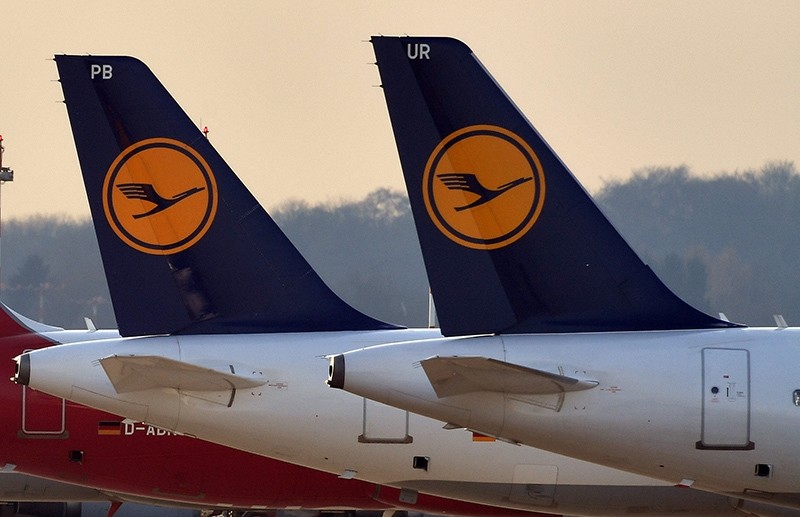 Authorities say a Lufthansa flight has been diverted to New York's John F. Kennedy International Airport due to a bomb threat.

Port Authority spokesman Steve Coleman says Lufthansa Flight 441 was heading from Houston, Texas, to Frankfurt, Germany, on Monday night when a threat was called in to the airline's corporate headquarters in Cologne, Germany.

Coleman says the pilot was notified and chose to divert to JFK as a precaution. The plane was taken to a remote area of the airport where 530 passengers and crew were evacuated.

The flight has been rescheduled.

Coleman says the incident has not impacted flight operations at JFK.