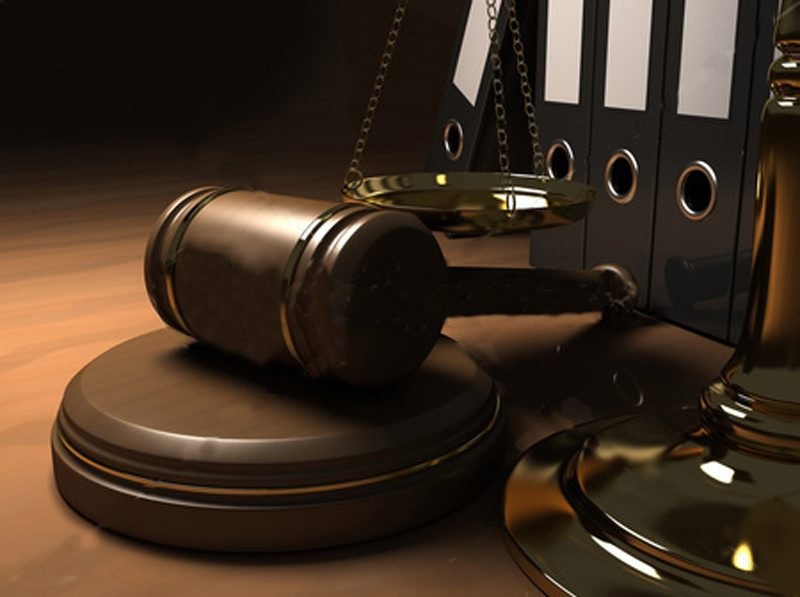 Prosecutors in Montana will not appeal a controversial 60-day jail sentence for a man who admitted to raping his 12-year-old daughter, in the latest case that has generated outrage for a sexual assault sentence that many consider to be too lenient.

The father's guilty plea would normally have triggered Montana's mandatory 25-year sentence for child rape, but the judge in the case ruled that the 40-year-old should only be incarcerated for 60 days, followed by probation.

"We believe the judge used poor discretion in his ruling, and find the ruling reprehensible, but his ruling was legal under state law," Eric Sell, a spokesman for Montana Attorney General Tim Fox, said in an email.

The sentence by District Judge John McKeon prompted a move to impeach him, although McKeon was set to retire last month. The controversy came after an uproar in California over a controversial six-month jail sentence for sexual assault of an unconscious woman by former Stanford University swimmer Brock Turner.

In Montana, Fox planned to join with lawmakers to close what they said was a loophole in state law allowing McKeon to offer the father in the case probation instead of the 25 years mandated for rape of a child aged 12 or under.

Under the loophole, child rapists can be sentenced to probation if experts find that they would be better rehabilitated outside of prison, as happened in this case, Sell
said.

"After a review of the case by the Montana Department of Justice, we could find no legal grounds on which to appeal the judge's sentence," Sell said.

McKeon wrote in his judgment that the exception to the mandatory sentence was appropriate since prosecutors did not challenge a psychosexual evaluation that said the man could be safely treated and supervised as a sex offender in the
community.

He also cited the lack of direct input from the victim or an advocate on behalf of the victim to the court. McKeon also cited letters written by the girl's mother and grandmother asking for leniency.

The defendant's suspended sentence comes with such restrictions as a ban on owning firearms or pornography, or using the internet without permission from his parole officer and a sexual offender therapist.

Any violation of those conditions would likely lead to "significant time in state prison," McKeon wrote.

Reuters is not identifying the father in this case in order to protect the identity of the victim.