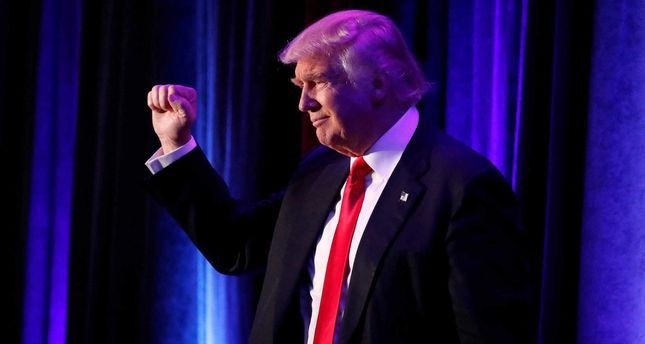 Before the official result, even one of Trump's fiercest Republican rivals, Ohio Gov. John Kasich, said it was time to get behind the president-elect.

"We want unity, we want love," Kasich said as Ohio's electors voted to back Trump at a statehouse ceremony.

Thousands of protesters converged on state capitols across the country Monday, urging Republican electors to abandon their party's winning candidate.

The Electoral College has 538 members, with the number allocated to each state based on how many representatives it has in the House plus one for each senator. The District of Columbia gets three, despite the fact that the home to Congress has no vote in Congress.
Last Update: Dec 20, 2016 1:36 am
RELATED TOPICS