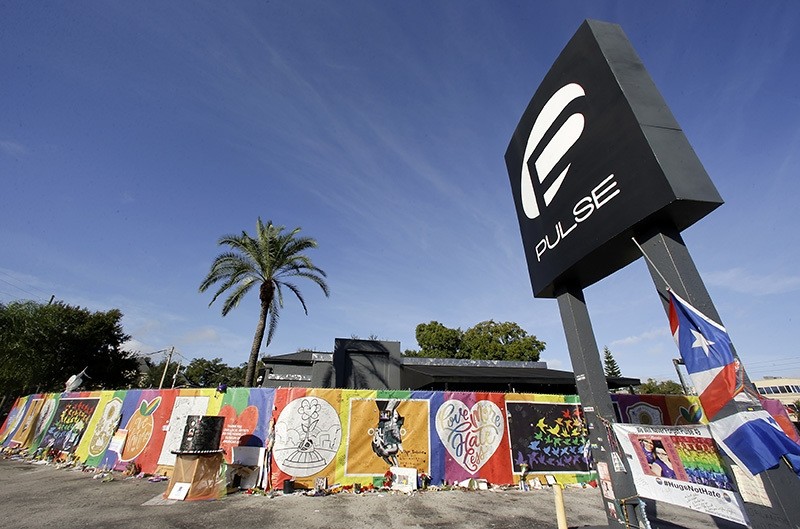 The families of three Orlando nightclub shooting victims have filed suit against Facebook, Twitter and Google accusing them of providing "material support" to Daesh by allowing the spread of terrorist propaganda that inspired the attack.

The assault by gunman Omar Mateen, who pledged allegiance to Daesh, left 49 people dead and 53 injured at the Pulse nightclub in June, in the deadliest mass shooting in U.S. history.

The 29-year-old U.S.-born American of Afghan descent was killed in a shootout with police after taking hostages.

The families of three of the dead, Tevin Eugene Crosby, Juan Ramon Guerrero Jr., and Javier Jorge-Reyes, filed sued against the internet giants this week for "knowingly and recklessly" allowing Daesh to exploit social media as a recruiting, fundraising and propaganda tool.

"This material support has been instrumental to the rise of Daesh and has enabled it to carry out or cause to be carried out, numerous terrorist attacks," including the Orlando massacre, the lawsuit alleges, using an alternate acronym for the terrorist group.

In using the term "material support," the suit invoked a legal term that constitutes a crime under American law. It asked for compensatory damages to be awarded at trial.

Facebook responded to the lawsuit by telling AFP the company is "committed to providing a service where people feel safe."

"Our Community Standards make clear that there is no place on Facebook for groups that engage in terrorist activity or for content that expresses support for such activity, and we take swift action to remove this content when it's reported to us. We sympathize with the victims and their families," a company statement said.

"What they're doing is completely ineffective," said Keith Altman, one of the lawyers representing the plaintiffs in the lawsuit.

"We think they could be doing more," he said, such as detecting patterns of unusual social media activity that are "strongly suggestive of improper intent."

The three companies, along with Microsoft, announced in December that they were partnering to create a database of digital "fingerprints" to help identify and remove "potential terrorist content."

"There is no place for content that promotes terrorism on our hosted consumer services. When alerted, we take swift action against this kind of content in accordance with our respective policies," the companies said in a joint statement.

Twitter said earlier this year it had suspended more than 360,000 user accounts for violating the company's prohibition on violent threats and promotion of terrorism.

But the lawsuit maintains that the companies have not done enough to curb Daesh's use of social media.