Turkey to have large presence at annual Islamic convention in Chicago 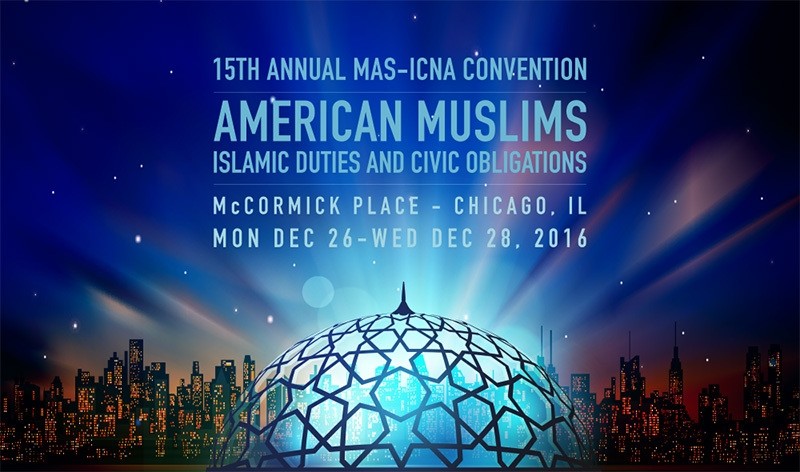 The 15th Annual MAS-ICNA Convention which is one of the largest and most diverse Islamic conventions in North America, will start in Chicago on Monday to discuss the problems facing the Islamic world and Muslims in the U.S.

This year's theme for the summit, which will be held in Chicago's McCormick Congress Center, is "American Muslims: Islamic Duties and Civic Obligations."

The Turkish presidency, agencies, several NGOs, state-media TRT World and Daily Sabah will organize events during the summit in Chicago, while President Erdoğan's daughter, the Vice Chair of the Women and Democracy Association (KADEM) Sümeyye Erdoğan Bayraktar, will attend the summit as guest of honor and give a talk entitled "Overcoming the problems that ummah face: Turkish model". 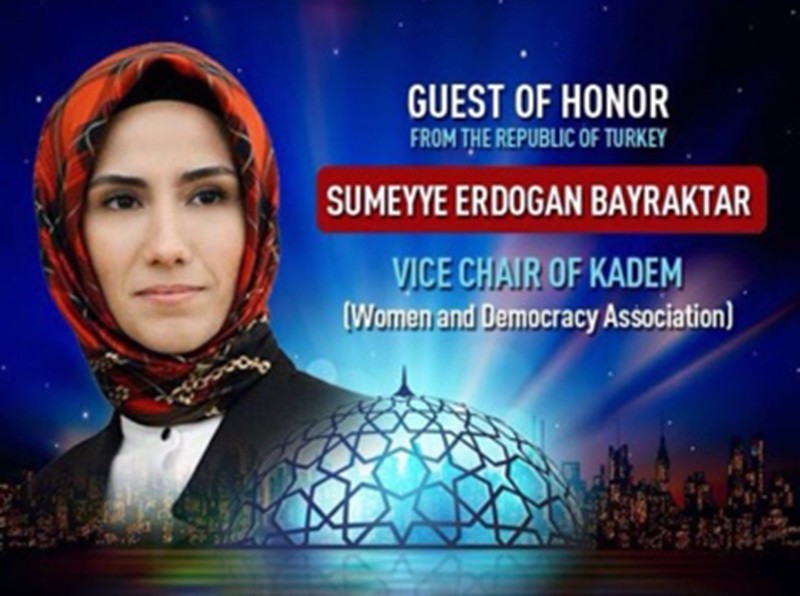 The humanitarian tragedy in Syria will be also one of the main topics which will be discussed in detail in the meeting. Academics, opinion leaders and Muslim leaders will attend the summit as speakers.

Additionally, an exhibition of photographs taken during the July 15 attempted coup will be displayed during the meeting.