Norwegian Airlines rejects passenger for 'being a Turk' 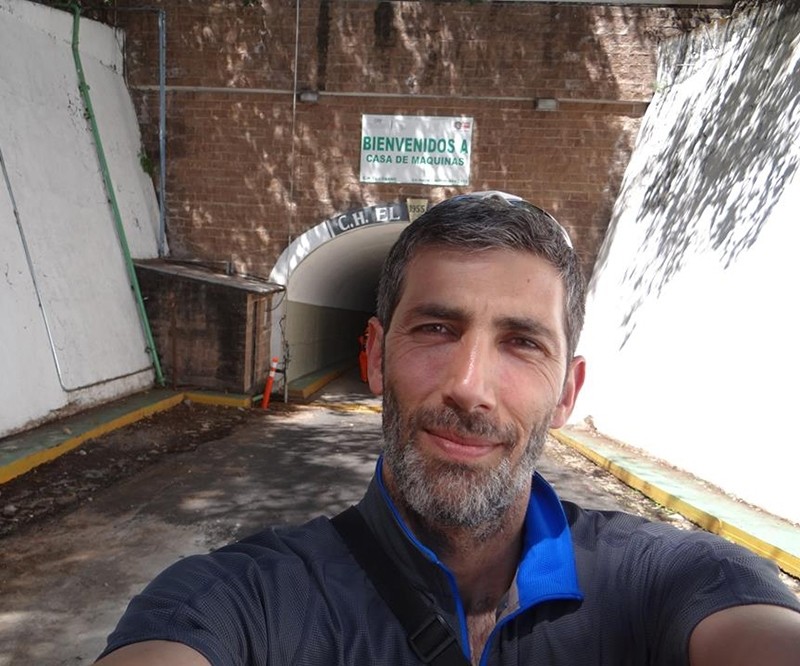 A Turkish citizen living in Mexico, Aydemir Taşova claimed in a Facebook post that Norwegian Airlines rejected him on Dec. 27 from boarding a plane, saying that he is "a Turk and therefore cannot get on board."


The expat was travelling with his wife Amida to Istanbul. There were two stops in their journey: Miami and Stockholm. When he and his wife arrived at Miami International Airport to board the Norwegian aircraft to Stockholm, they were surprised to be told by airport officials that their travel documents were counterfeit and that they would not be allowed on the plane. Confident of the genuinity of their passports, the couple asked the official to call the airport police to check their documents. The Norwegian Airlines employee then took back his words and instead told them that they did not have a Schengen visa.

Nevertheless, Sweden does not require Turkish citizens to have a transit visa. Trying to explain that to the employee, he got a very quick response.

"The employee phoned someone, called a woman and told me that I didn't have a Schengen visa. We told them that since we were transit passengers, we didn't need a visa, which was what the embassy told us. And we showed them all the mail correspondence and the documents the embassy had sent us.

Thereafter, this person, indicating his real intention, told me: 'you are a Turkish citizen, we don't want to take you on this flight'. When my wife heard this, she started to cry. 'I can't leave my husband behind, 29th of December is our anniversary, please show some sympathy...' But the man didn't care, 'we don't let, we don't take Turkish people on the plane.'

We requested a refund for out tickets. Using the same tone, he told me that they could not pay us back. There were approximately 50 minutes until the flight, my wife and daughter were crying," he said in the post.

As his wife and daughter are Mexican citizens, they were accepted onboard the plane and he bought another ticket from Turkish Airlines. He took the plane and caught up with his family in Istanbul a day later.

"When my wife landed in Stockholm, we talked through the Internet. Norwegian Airlines didn't serve any food or drinks for my family throughout the flight. In addition, they couldn't catch the connected flight. My wife had called the airlines and they told her to go to a hotel and send them the bill, and they would pay for the stay and arrange a new flight. I was able to go to Turkey, although with difficulty. Because of this racist behavior, I had to stay apart from my wife and daughter," he added.

"Officials at the Turkish consulate in Miami helped me, I would like to thank all of them. This is not an assault targeting just me, this is an attack targeting the whole Turkish nation," he said in the post, adding that he will start legal procedures against the company.