Toyota will face 'big border tax' if it builds Corolla cars for US in Mexico, Trump warns 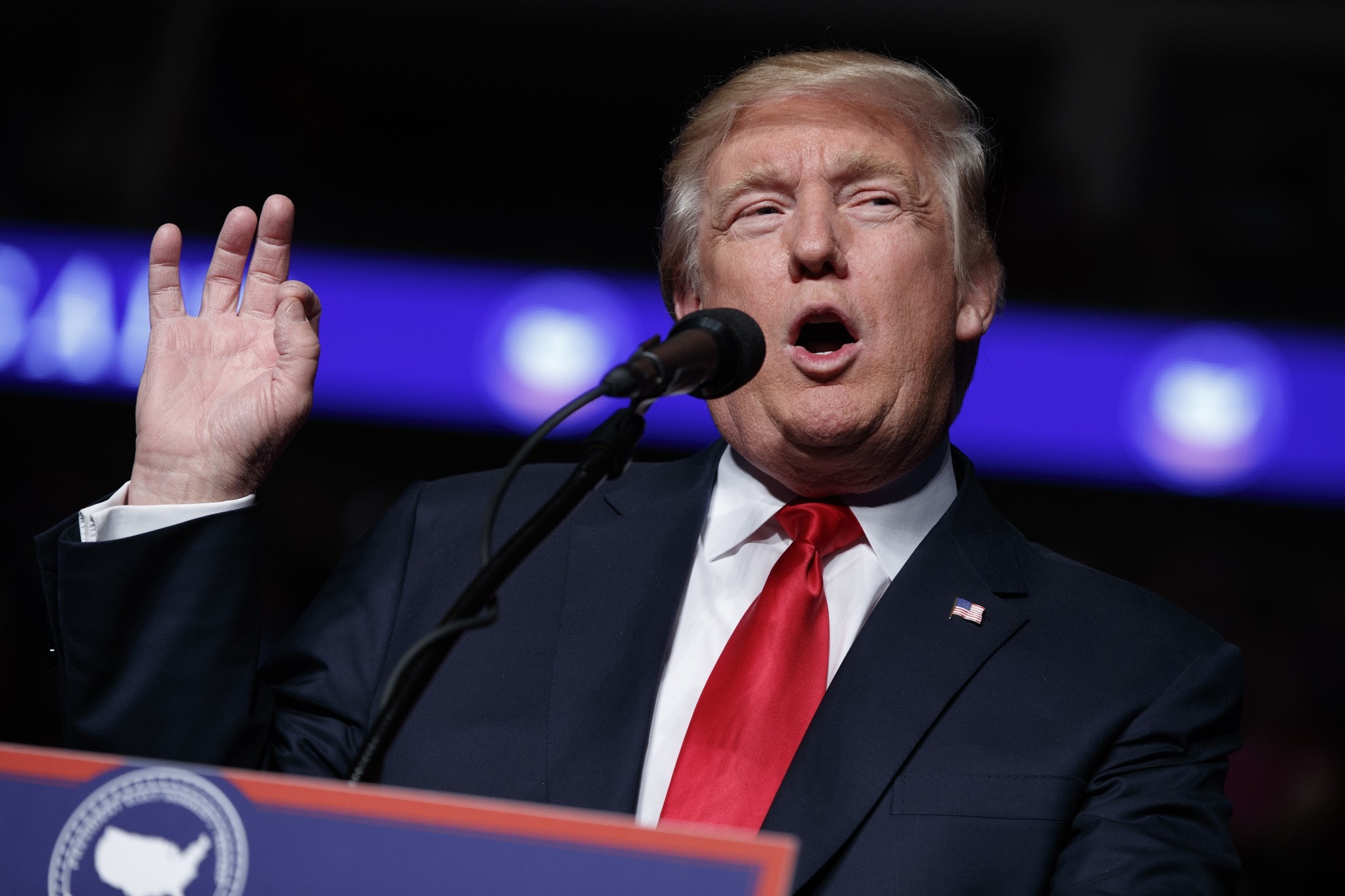 U.S. President-elect Donald Trump on Thursday targeted Toyota Motor Corp, threatening to impose a hefty fee on the Japanese automaker it if builds its Corolla cars for the U.S. market at a plant in Mexico.

"Toyota Motor said will build a new plant in Baja, Mexico, to build Corolla cars for U.S. NO WAY! Build plant in U.S. or pay big border tax," Trump said in a post on Twitter.

This was Trump's latest broadside against automakers building cars in Mexico and first against a foreign automaker. The president-elect's attacks on investments by companies in Mexico have cast a shadow over cross-border production networks central to more than $583 billion a year in trade between the two countries.

The value of the Mexican peso has skidded amid fears that Trump's policies would harm Latin America's second-biggest economy.

Toyota, which announced its plan to build a new Mexican facility in April 2015, said the plant in Guanajuato city would not take away from U.S. employment.

"Toyota looks forward to collaborating with the Trump administration to serve in the best interests of consumers and the automotive industry," Toyota spokesman Scott Vazin said.

Trump's tweet confuses Toyota's existing Baja plant with the planned $1 billion plant in Guanajuato city. Baja produces around 100,000 pick-up trucks and truck beds annually. The plant in Guanajuato will build Corollas and have an annual capacity of 200,000 when it comes online in 2019, shifting production of the small car from Canada.

Toyota President Akio Toyoda said in Japan on Thursday that the automaker has no immediate plans to curb production in Mexico, preferring to wait until after Trump's Jan. 20 inauguration before deciding whether to make any changes.

"We will consider our option as we see what policies the incoming president adopts," Toyoda said at an industry gathering in Tokyo on Thursday before Trump's tweet, when asked whether his company was considering any changes to a production plant the automaker was building in Mexico.

Automakers in the United States have been slammed by Trump for building cars in lower-cost factories south of the border, which he said costs American jobs. Pressure to curb that production intensified this week after Ford Motor Co scrapped plans to build a $1.6 billion assembly plant in Mexico after Trump harshly criticized the investment.

Ford, however, still plans to shift production of small cars to Mexico from Michigan, even as it uses $700 million from the planned Mexico investment to expand its operations in Flat Rock, Michigan, and add 700 jobs.

During the campaign, Trump criticized barriers to U.S. auto exports to Japan and said the U.S. government did not do enough to open the market to more American-made vehicles.

"Until you open your markets, you're not selling any more cars over here," Trump said of Japan in an August 2015 interview with the Detroit News. "That's going to force people to build in the United States."

Trump has also said General Motors Co could become subject to tariffs on Mexico-made cars for the U.S. market, and that he would like to renegotiate terms of the North American Free Trade Agreement signed with Canada and Mexico, or scrap it altogether.