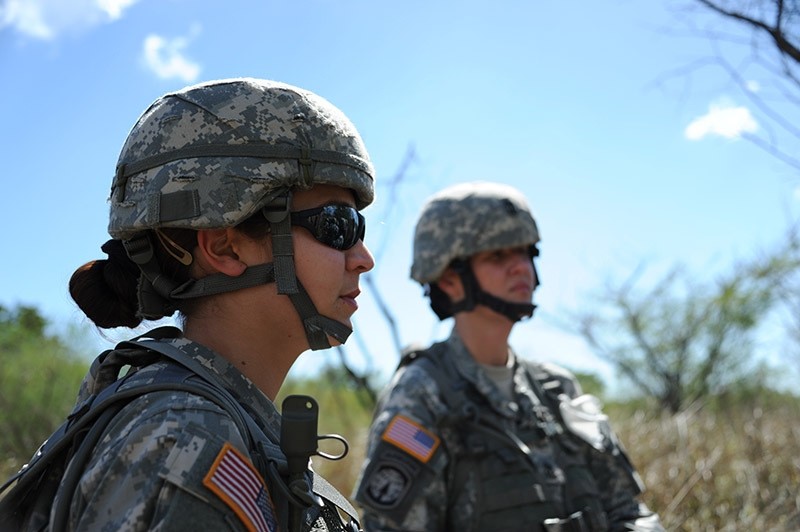 The U.S. Army has issued new regulations allowing service members to wear turbans or headscarves, and grow beards for religious purposes, according to a letter from the Secretary of the Army Eric Fanning, the Atlantic reported on Wednesday.

The new regulation will also allow female soldiers to wear cornrows, dreadlocks and twists, as long as they are uniform and neat, the report said.

The Atlantic noted that the change coincides with the final days of the Obama administration, and is considered to be a response to various lawsuits filed by Sikh servicemen who wear turbans and beards for religious purposes.

Citing attorney Eric Baxter, the report said that the litigation factor put significant pressure on the decision: "The time had just come when it was no longer possible to make excuses for why Sikhs need to be excluded."

2016 marked the first time a Muslim headscarf-wearing woman was elected as a lawmaker.

There has been a surge of hate crimes against Muslims, with a 67 percent surge in 2015 alone.