One in five US gun buyers don’t get background checks, new study says 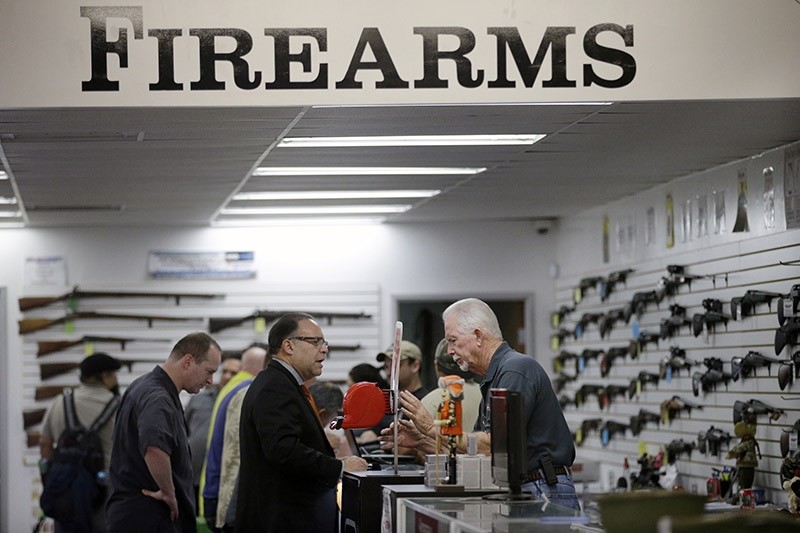 About one in five gun owners in the U.S. said they purchased a firearm in the previous two years without undergoing a background check, according to a new study.

The result, from a 2015 survey, is an improvement, according to lead author Dr. Matthew Miller, of Northeastern University in Boston. A similar study conducted in 1994 suggested about two in five gun owners bought firearms without being vetted.

The earlier study didn't directly ask about background checks, however. Respondents only reported whether they purchased their firearms from a federally licensed dealer.

"We wanted to address this head on and directly," Miller told Reuters Health.

The U.S. requires background checks for gun purchases in stores but there is less regulation on private sales between individuals, even though most Americans support universal background checks.

Overall, the researchers report in Annals of Internal Medicine, 22 percent of gun owners said they bought guns in the last two years without undergoing background checks.

That proportion grew to half of gun owners when the researchers restricted the analysis to people who made private gun purchases, such as between friends, family members, online or gun shows.

In states that require background checks for private gun sales, 26 percent of people did not receive the required vetting. In states with no such regulations, 57 percent purchased guns through private sales without background checks.

"I think what it indicates is when people live under these regulations, they're likely to follow them," said Miller.

Philip Cook writes in an accompany editorial that with only about one in five recent gun purchases needing to be addressed to achieve universal background checks for firearm sales, a new federal requirement would be less disruptive and costly than people thought.

"One lesson is that more research is needed on firearm markets and regulatory effect on those market; this is one consequence of the woeful lack of government funding for research on gun violence," wrote Cook, of Duke University in Durham, North Carolina.

Miller said it's not clear whether people who are denied guns as a result of background checks ultimately acquire guns from other sources.