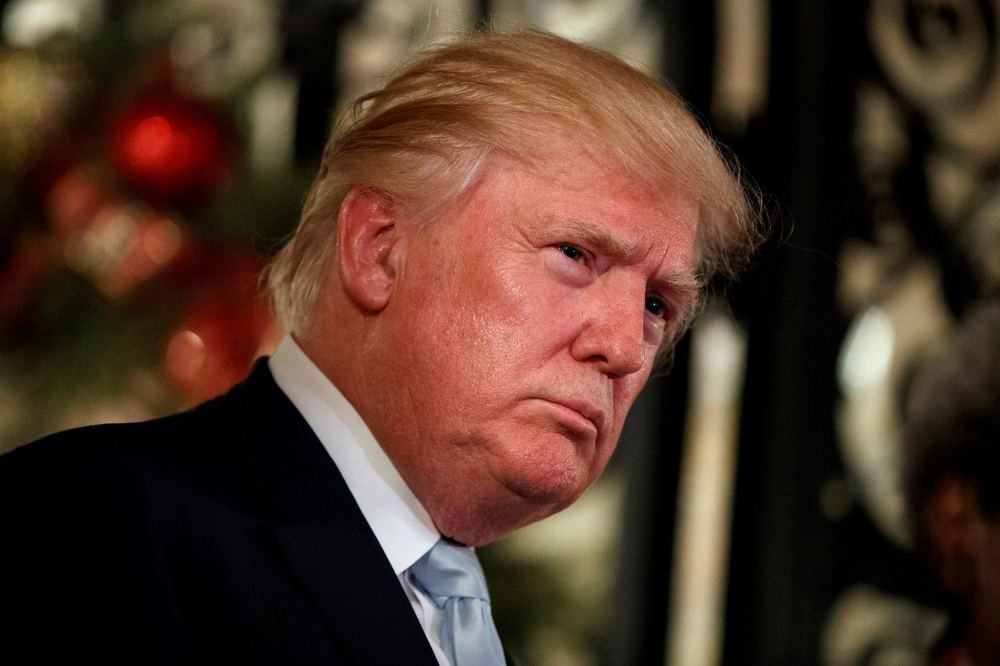 The mandate was issued "without exceptions" through an order sent in a State Department cable on Dec. 23, Gilbert said.

He was confirming a report in The New York Times, which quoted diplomatic sources as saying previous U.S. administrations, from both major political parties, have traditionally granted extensions to allow a few ambassadors, particularly those with school-age children, to remain in place for weeks or months.

Officials from the State Department and Trump's transition team were not immediately available for comment. The order threatens to leave the United States without Senate-confirmed envoys for months in critical nations like Germany, Canada and Britain, The New York Times reported.

A senior Trump transition official told the newspaper there was no ill will in the move, describing it as a simple matter of ensuring Obama's overseas envoys leave the government on schedule, just as thousands of political aides at the White House and in federal agencies must do.

Trump has taken a strict stance against leaving any of Obama's political appointees in place as he prepares to take office on Jan. 20, aiming to break up many of his predecessor's signature foreign and domestic policy achievements, the newspaper said.

In a separate development, the briefing for Trump over Russian-hacking probe was scheduled for Friday. It came amid worries he has already poisoned relations with key parts of the all-important national security establishment. James Clapper, the director of national intelligence, National Security Agency chief Mike Rogers, Federal Bureau of Investigation Director James Comey and Central Intelligence Agency Director John Brennan have taken part in the briefing.

Trump raised more hackles on Wednesday by citing WikiLeaks founder Julian Assange to suggest that anyone, even a 14-year-old child, could have been behind the hacking. Under strong criticism from politicians of both parties for placing more credibility in Assange than the CIA and the FBI, Trump defended himself Thursday. "The media lies to make it look like I am against 'intelligence' when in fact I am a big fan!" Trump said on Twitter. "The dishonest media likes saying that I am in agreement with Julian Assange - wrong. I simply state what he states, it is for the people ... to make up their own minds as to the truth."

As Donald Trump questions intelligence assessments about Russian hacking and offers praise for Vladimir Putin, many congressional Republicans are backing him up. Far from strongly defending the U.S. intelligence community, they're siding with the president-elect, even when he makes comments or takes stances that would seem anathema to the GOP. House Speaker Paul Ryan says Trump is right to be concerned about partisans trying to use Russian hacking to question the legitimacy of his victory. It's a remarkable turnabout for a political party that cheered President Ronald Reagan's hardline stance against the "evil empire" of the Soviet Union and joined European allies in blistering Putin after Russia's annexation of Crimea.