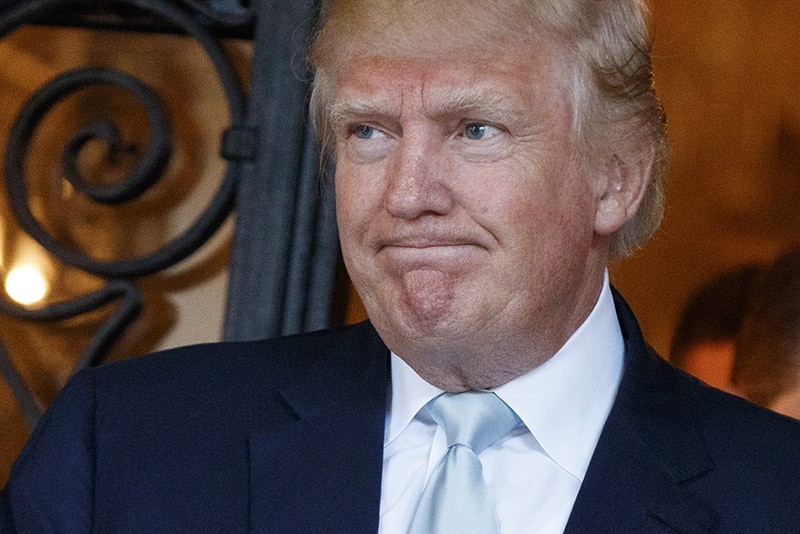 US president-elect Donald Trump vowed Saturday to pursue good relations with Russia — a day after intelligence leaders said in a report that Russia meddled in the U.S. election on Trump's behalf.

Trump says on Twitter that both countries should work together to solve some of the world's most pressing issues.

He says the U.S. has enough problems around the world and that "Only 'stupid' people, or fools" would think improved relations were bad.

"We have enough problems around the world without yet another one. When I am President, Russia will respect us far more than they do now and both countries will, perhaps, work together to solve some of the many great and pressing problems and issues of the WORLD!", Trump wrote on Twitter.

Putin "ordered" a campaign to influence the US presidential election to undermine faith in the democratic process and hurt Democratic Party candidate Hillary Clinton, a US intelligence assessment released Friday said.

Putin and the Russian government favored Trump in the effort, which included the hacking of Democratic Party email servers and the release of documents to WikiLeaks, according to an unclassified version of the classified report provided to US President Barack Obama and Trump.

Before being briefed on the report, Trump had questioned the intelligence and has not made clear whether he now supports the findings.

On Saturday, he again doubled down on charges that focus on the issue was being pushed by Democrats who were upset about losing the election.

"Only reason the hacking of the poorly defended DNC is discussed is that the loss by the Dems was so big that they are totally embarrassed!" he tweeted.