Jared Kushner to be named senior advisor to Trump: reports 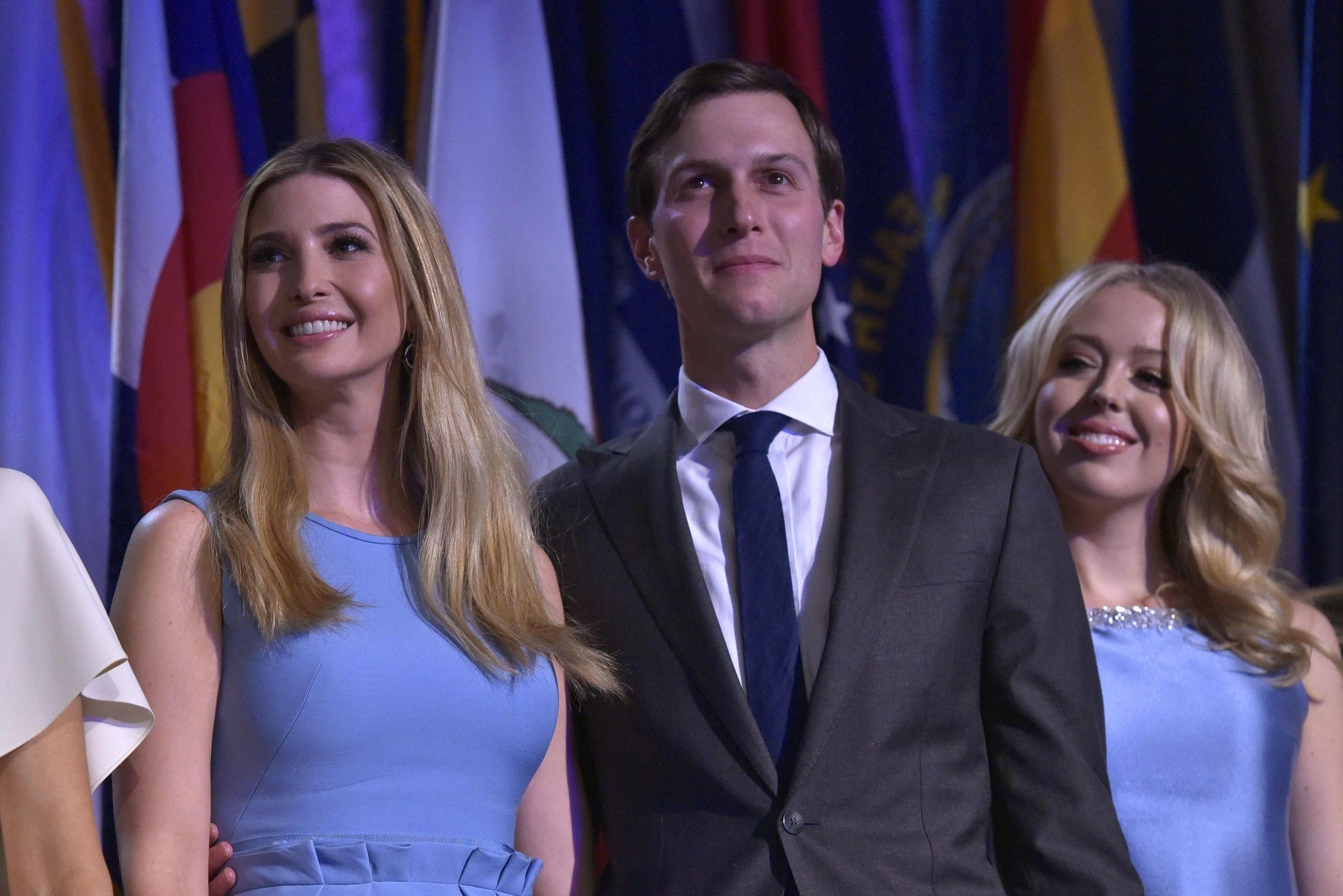 Ivanka Trump, her husband Jared Kushner and Tiffany Trump during election night at the New York Hilton Midtown in New York. (AFP Photo)
by reuters Jan 09, 2017 12:00 am
U.S. President-elect Donald Trump will appoint his son-in-law, Jared Kushner, to the position of senior adviser to the president, two media outlets reported on Monday.

The appointment of Kushner, reported by NBC and The New York Times, had been anticipated but it was unclear what his official role would be. The Times reported that his title could be adjusted.