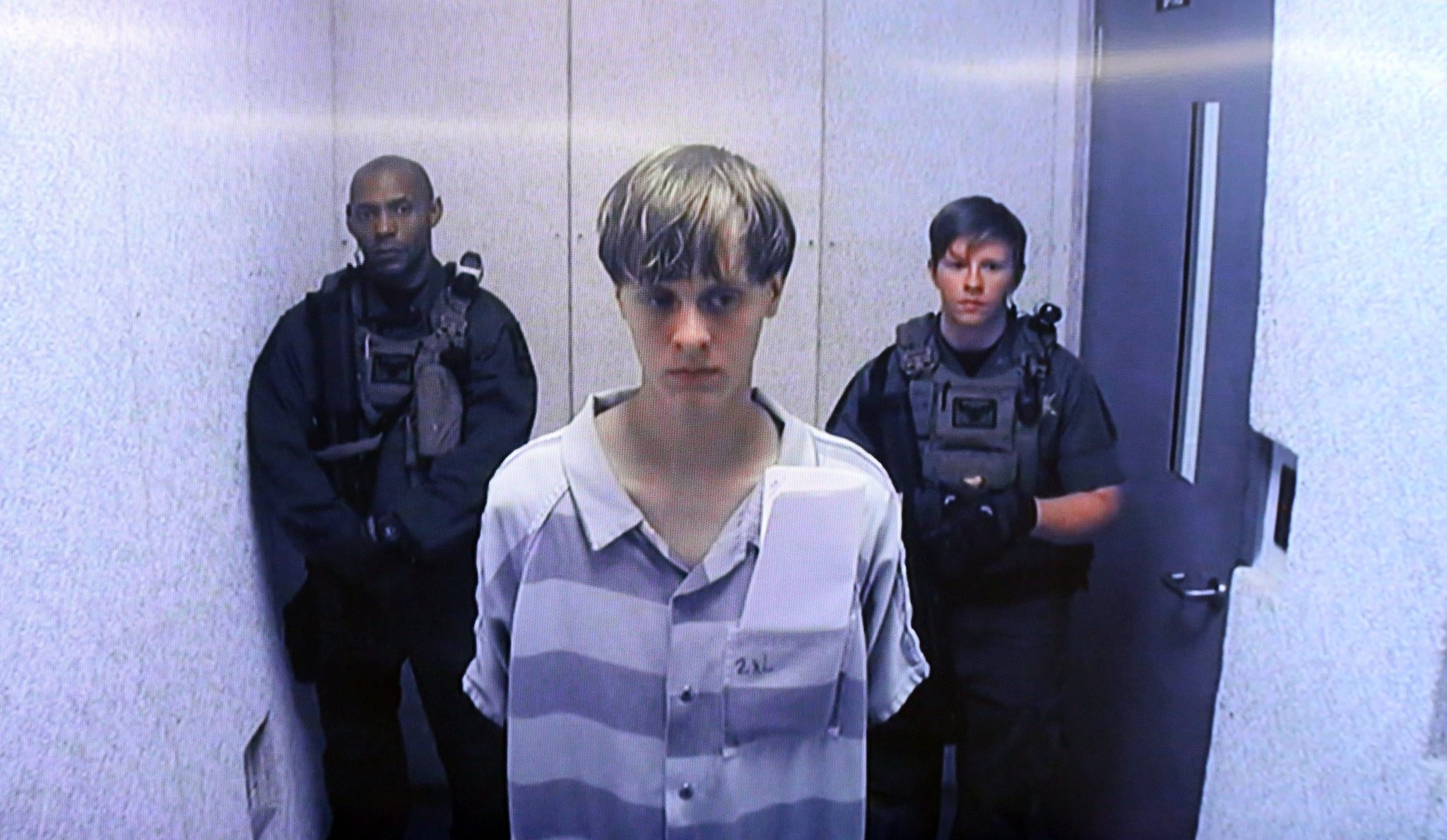 A U.S. jury on Tuesday condemned white supremacist Dylann Roof to death for the hate-fueled killings of nine black parishioners at a Bible study meeting in a Charleston, South Carolina, church in 2015.

Jurors deliberated for less than three hours. Roof stared straight ahead as the judge read through the jury's verdict findings before announcing his death sentence, local media reported on social media.

Roof, who represented himself for the penalty phase, was unrepentant during his closing argument earlier in the day. He told jurors he still felt the massacre was something he had to do and did not ask that his life be spared.

"Today's sentencing decision means that this case will not be over for a very long time," Roof's lawyers, who represented him for the guilt phase, said in a statement after the verdict was announced.

Roof still faces a trial on murder charges in state court, where prosecutors also are seeking the death penalty.