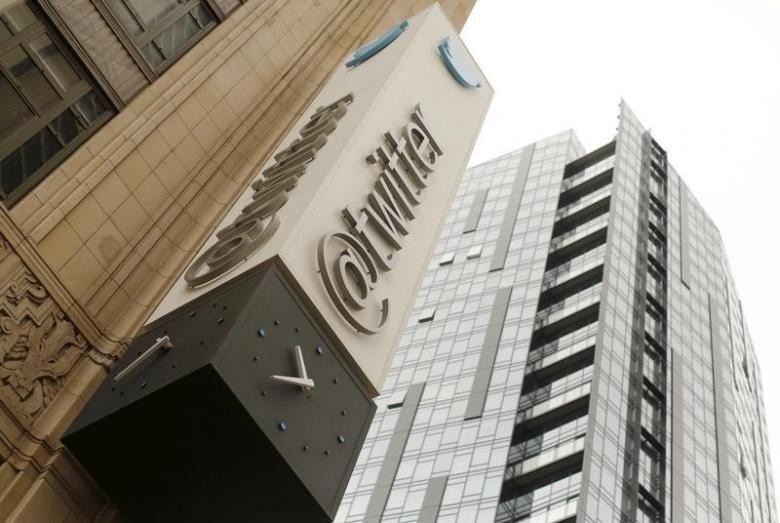 The families of American victims killed in attacks by Daesh terrorists in Europe filed a lawsuit on Sunday against Twitter for allegedly facilitating the attacks.

The plaintiffs, whose family members were killed in Daesh attacks in Belgium and Paris, accused Twitter of violating U.S. anti-terrorism laws.

The lawsuit, filed in a federal New York court on Sunday and announced Monday, was on behalf of the families of New York siblings Sascha, 26, and Alexander Pinczowski, 29, who were killed in a metro bombing claimed by Daesh in Brussels on March 22, and the family members of Nohemi Gonzalez, 26, an American student killed in Paris in 2015.

The families seek monetary compensation "in amounts to be determined at trial and claim that Twitter has played "a uniquely essential role in the development of ISIS's image, its success in recruiting members from around the world, and its ability to carry out attacks and intimidate its enemies."

Israeli lawyer, Nitsana Darshan-Leitner, of the Shurat HaDin-Israel Law Center, who is representing the victims' families said: "Twitter has refused to cut off its services to terrorists even if it means assisting in mass murders."

A similar lawsuit against Twitter brought by the families of two men killed in Jordan was dismissed in August.

In that case, a federal judge in San Francisco agreed with Twitter that the company cannot be held liable because federal law protects service-providers that merely offer platforms for speech, without creating the speech itself.