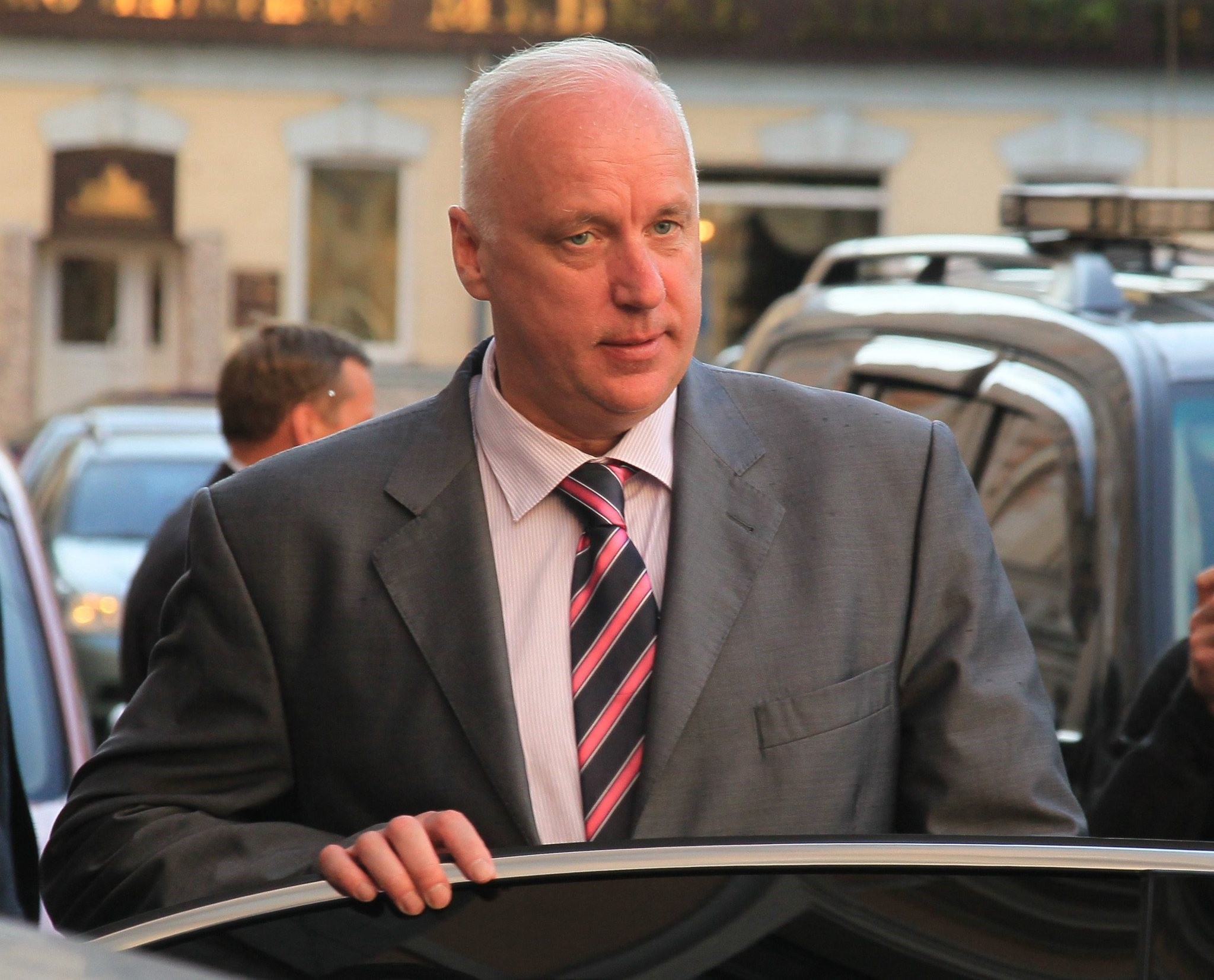 The U.S. Treasury Department said on Monday it had added seven people to its list of those subject to its counter terrorism blacklist, including five from Russia and one each from Lebanon and Iran.

Among the five economically-blacklisted Russians, there is a senior law enforcement official in President Vladimir Putin's government.

Under the sanctions, their assets are blocked, and people in the United States are generally prohibited from dealing with them.

The seven men are now on the U.S.' Specially Designated Nationals list.

The new sanctions come three days after the U.S. released an unclassified intelligence assessment connecting Putin to the hacking of Democratic accounts in an effort to interfere with the 2016 election. Officials say the sanctions are unrelated to the hacking and are instead connected to a 2012 U.S. law to punish Russian human rights violators.

The most prominent individual targeted by the U.S. is Alexander Bastrykin, the head of Russia's main investigative agency.