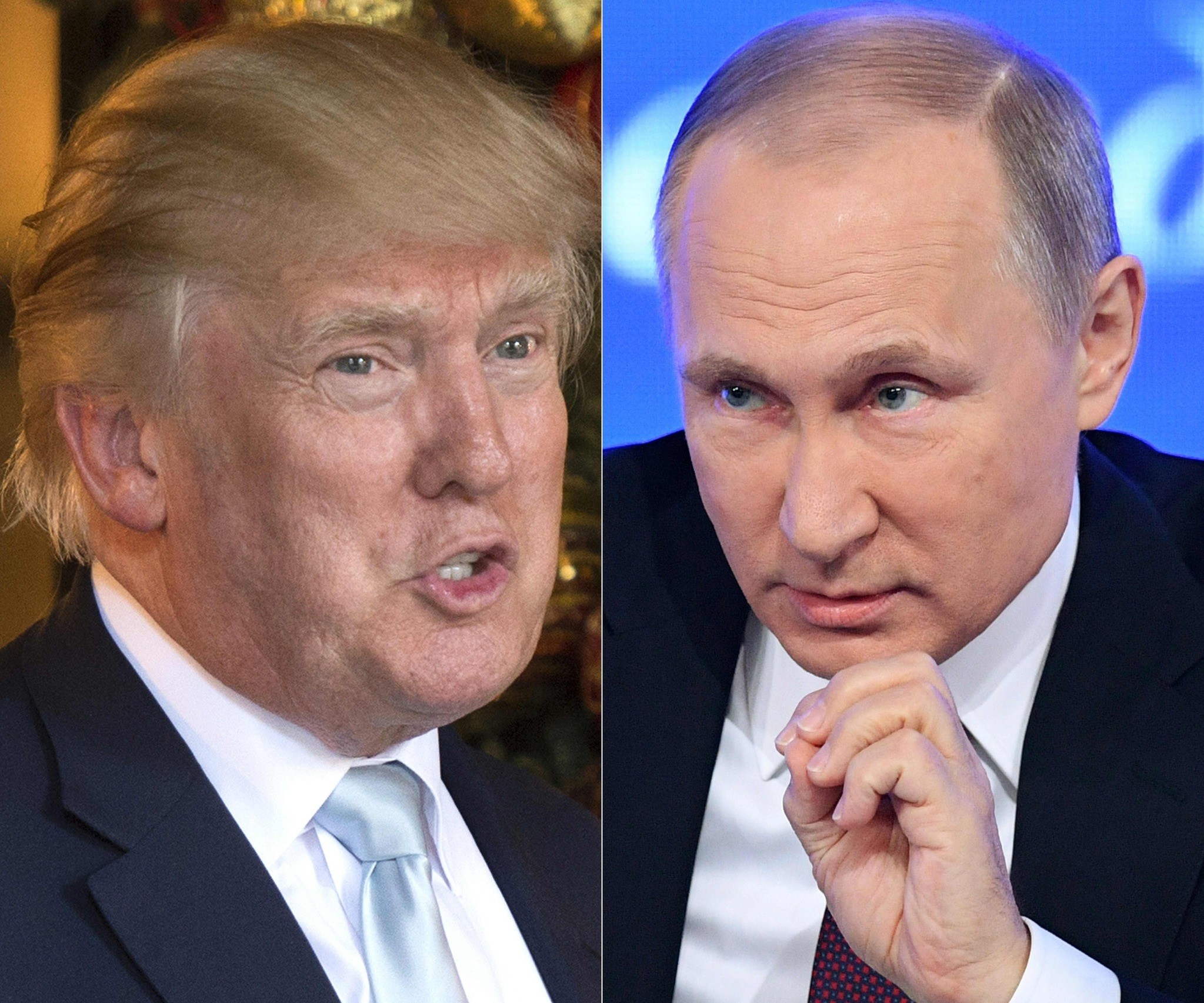 Trump would seek to "reset" relations with the Kremlin, with Iceland the likely venue, emulating Ronald Reagan's Reykjavik meeting with Soviet leader Mikhail Gorbachev in 1986 during the Cold War, the newspaper said, citing unnamed British officials it said had been informed of the plan.

Trump, who will be inaugurated on Friday, would begin work on a deal limiting nuclear weapons as part of his bid to reset relations between the two powers, it said.

Citing unnamed sources, the Sunday Times said Moscow was set to agree to a Trump-Putin summit.

Iceland said it was not aware of such plans but was willing to host a summit to help improve relations between Washington and Moscow.

"The Icelandic government has not received a query with regards to this," Foreign Minister Gudlaugur Thor Thordarson said in reply to a question from the mbl.is news website.

"If officials in Washington DC make a formal request for the Icelandic government to organise a summit in Reykjavik we will look at it positively and make this our input to improve relations between the US and Russia, remember the summit at Hofdi house in 1986," he said.

Trump has expressed admiration for Putin, and only reluctantly accepted US intelligence's conclusion that hackers acting on the Russian strongman's authority interfered in the US elections.

In an interview with The Wall Street Journal published on Friday, Trump hinted that he may lift sanctions imposed on Russia over Moscow's alleged cyberattacks if Russia helps the US on key goals such as fighting jihadist groups.