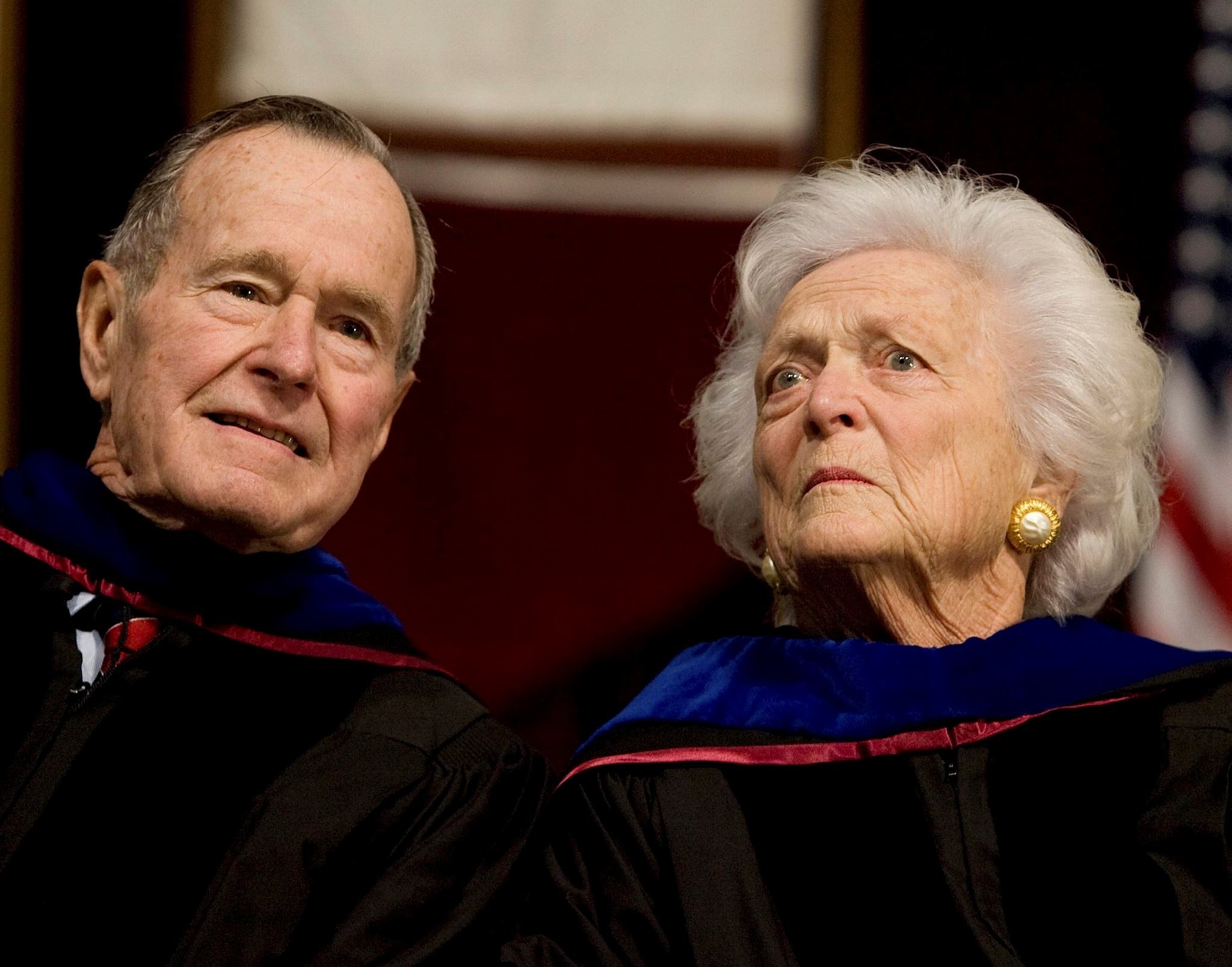 A spokesman for former US President George H.W. Bush said Wednesday Bush has been admitted to the intensive care unit at Houston's Methodist Hospital to address a respiratory problem from pneumonia.

Spokesman Jim McGrath says Bush's wife, Barbara Bush, has also been hospitalized as a precaution after experiencing fatigue and coughing.

McGrath says the 92-year-old former president was placed under sedation for a procedure to protect and clear his airway. He is stable and resting comfortably. He has been in the hospital since Saturday.

Barbara Bush is 91. The couple marked their 72nd wedding anniversary on Jan. 6.