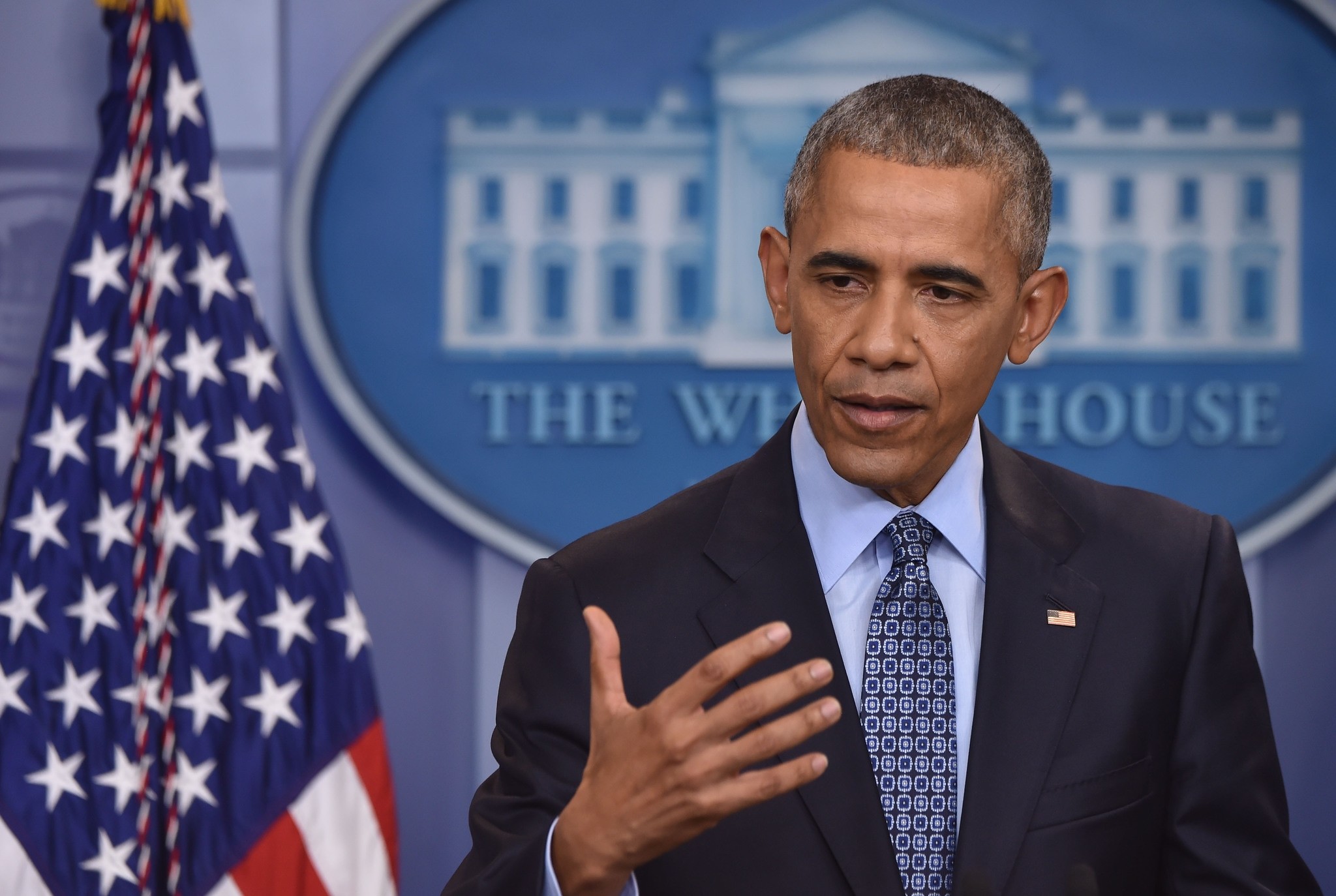 US President Barack Obama gives his final presidential press conference on January 18, 2017, at the White House in Washington,DC. (AFP Photo)
by reuters
Jan 18, 2017 12:00 am

President Barack Obama said on Wednesday that former military intelligence analyst Chelsea Manning had served a tough prison term and his decision to commute her 35-year sentence to about seven years served would not signal leniency toward leakers of U.S. government secrets.

Obama told his final news conference as president that he felt it made sense to commute Manning's sentence because she went to trial, took responsibility for her crime and her sentence was disproportionate to those received by other leakers.

"I feel very comfortable that justice has been served," Obama said.

Manning gave classified information of more than 700,000 documents, videos, diplomatic cables and battlefield accounts to anti-secrecy group WikiLeaks in 2010, the biggest such breach in U.S. history.

Obama said the commutation was done without regard to WikiLeaks founder Julian Assange, who said on Twitter last Thursday that if Manning was freed, he would accept extradition to the United States, where there is an open criminal investigation into the activities of WikiLeaks.

"I don't pay a lot of attention to Mr. Assange's tweets," Obama said, adding that he did not see a contradiction with his administration's approach to Assange and Manning.

The anti-secrecy organization returned to prominence during the 2016 U.S. presidential election, publishing hacked emails stolen from the Democratic National Committee and the accounts of senior Democrats.

Obama said the intelligence agencies were not conclusive in their assessment of the hacks "whether WikiLeaks was witting or not in being a conduit" for Russia's efforts to use cyber attacks to influence the election. Assange has said the Russian government was not the source of the emails.

Manning, formerly known as U.S. Army Private First Class Bradley Manning, was born male but revealed after being convicted of espionage that she identifies as a woman. The White House said on Tuesday that her sentence would end on May 17 this year.

Manning twice tried to kill herself last year and has struggled to cope as a transgender woman in the Fort Leavenworth, Kansas, men's military prison.