Obama shortens sentence of Chelsea Manning by 28 years, to be freed this May 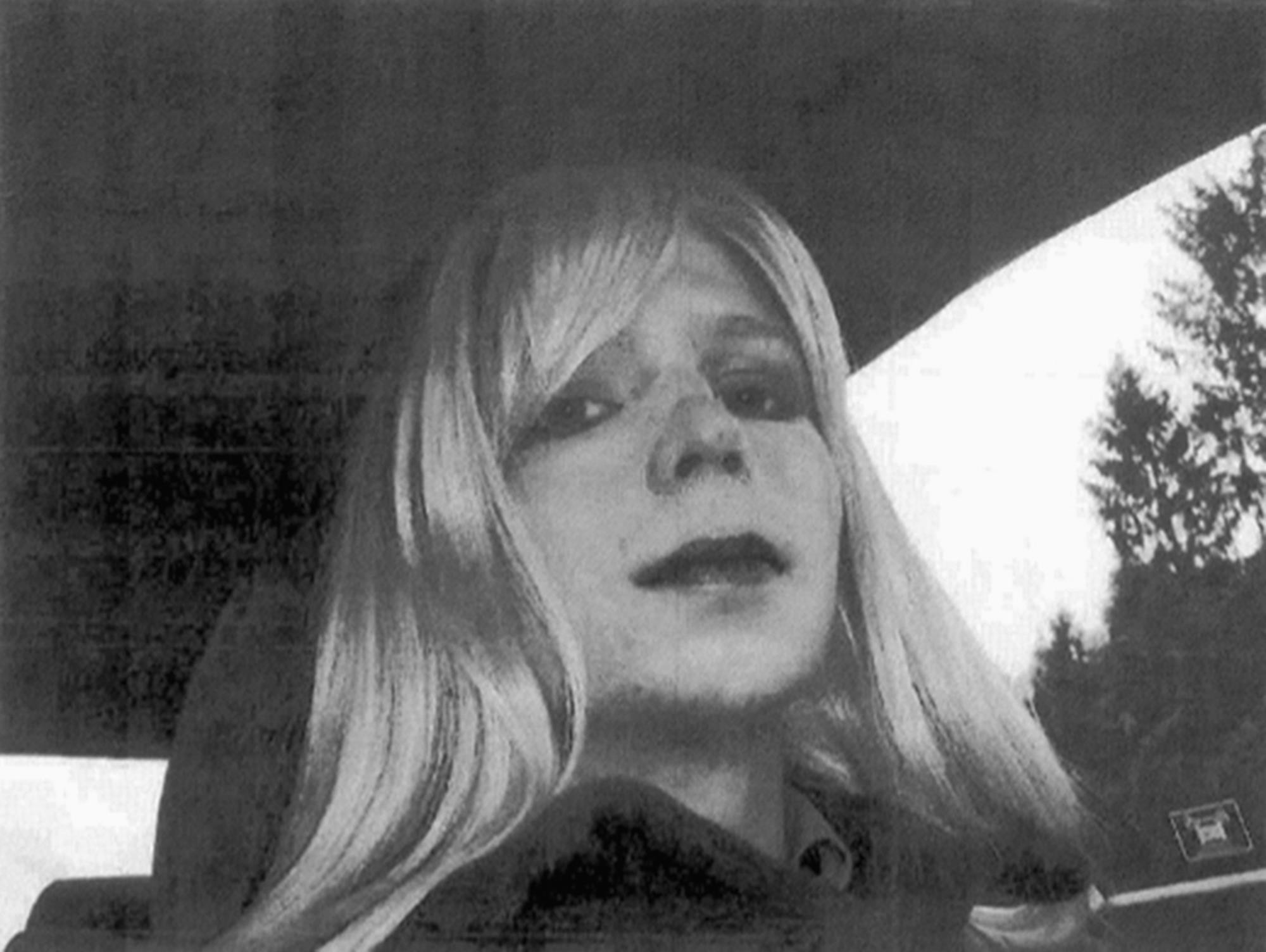 US President Barack Obama is commuting the sentence of whistleblower Chelsea Manning for leaking defence documents to WikiLeaks.

Obama commuted Manning's sentence from 35 years in prison and she will be freed on May 17, the White House said in a list of pardons and commutations for some 273 people released on Tuesday.

The 29-year-old Army private, formerly known as Bradley Manning, made international headlines after releasing thousands of classified US military documents to the whistleblower website Wikileaks.

The former intelligence analyst, who took the documents while working in Iraq, was jailed for espionage in 2013.

The classified documents included higher estimates of civilian deaths in Iraq than officially announced, and the voice recording of a helicopter gunner shooting at targets that later turned out to be Reuters journalists.

She is currently being held in a prison at the Fort Leavenworth military base in the US state of Kansas.

Manning had reportedly tried to commit suicide and gone on hunger strikes and rights groups have questioned the treatment of the transgender soldier.

"Chelsea Manning exposed serious abuses, and as a result her own human rights have been violated by the US government for years," the group's US executive director Margaret Huang said in a statement.

"President Obama was right to commute her sentence, but it is long overdue. It is unconscionable that she languished in prison for years while those allegedly implicated by the information she revealed still haven't been brought to justice."

The White House had noted in recent days that Manning had gone through a judicial process, been sentenced and acknowledged wrongdoing in contrast to Edward Snowden, who also leaked a trove of documents to WikiLeaks, but who it believes committed "more dangerous" crimes.