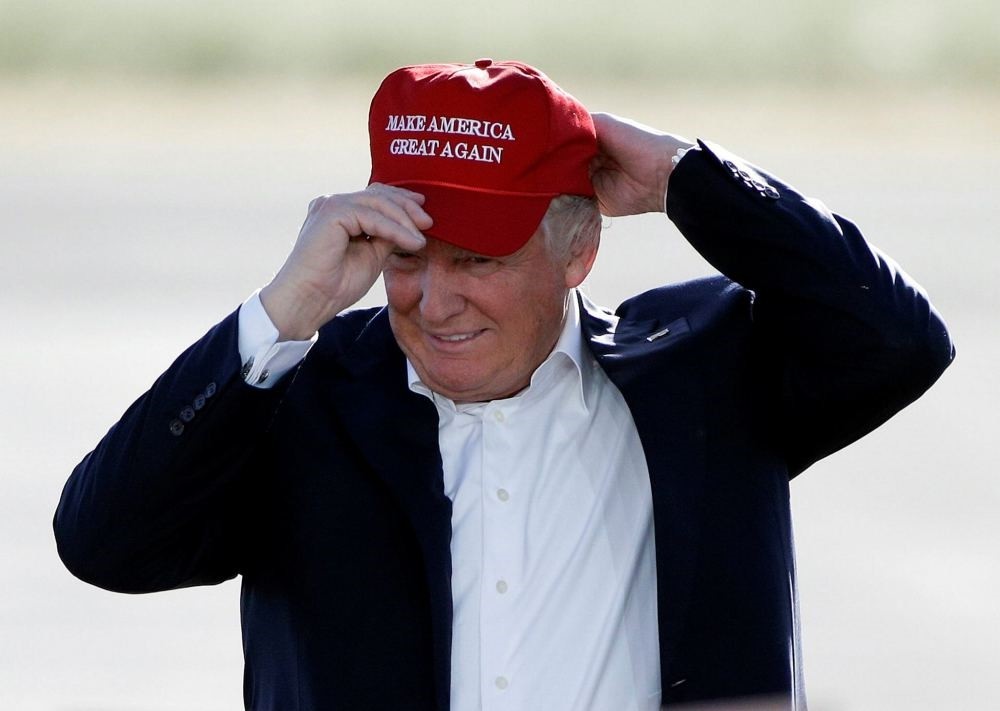 Under the administration of the 45th U.S. President Donald Trump, U.S. foreign policy will significantly change with his non-mainstream statements regarding not only the United States itself but also its closest allies along with perceived antagonists on the world stage

U.S. President Donald Trump made several controversial statements during his campaign trail regarding both domestic and foreign policy, so understanding how his presidency will affect U.S. foreign policy as compared to the Obama administration is of crucial importance. Throughout the campaign trail Trump made several non-mainstream statements regarding not only the United States itself but also its closest allies along with perceived antagonists on the world stage; ranging from China to Iran, as well as non-conventional statements on NATO and Russia, and America's closest military allies.

From day one when he walked down the escalator in Trump Tower to announce his run in the U.S. election, Donald Trump has not been soft on China.

Accusing China of "artificially devaluing its currency" he has promised to "Instruct the Treasury Secretary to label China a currency manipulator," as well as bring cases against China both in the U.S. and to the World Trade organization, as he has said China has an unfair subsidy behavior which goes against "the terms of its entrance to the WTO."

Relating to China, Donald Trump has also heavily criticized NAFTA, saying ultimately the deal will be hurtful to the U.S. economy and has promised to do away with it. According to the U.S. census bureau about half of America's trade deficit, $400 out of $800 billion per year, is a direct result of trading with China.

Furthermore, after accepting a congratulatory phone call from Taiwanese President Tsai Ing-wen after his election, he sparked up the old issue of the "One China Policy," which has been seen as the very foundation of Sino-American relations since 1979 and any implication that Taiwan, which is seen as a Rogue State by China, is an independent country is considered to be a grave insult by the PRC government.

Xiamen University professor Tang Yonghong said on the matter: "I think Trump is handling international relations, including Sino-U.S. relations, with a businessman's logic." "He wants to see how China will respond to such provocation," Tang added.

He has also said China should keep North Korea under control and Japan should have access to nuclear weaponry instead of relying on the U.S. More recently, he also criticized China's significant buildup in the South China Sea by using artificial military base islands.

Trump hasn't had a soft position on NATO either, calling it an outdated organization at times which has not been at all effective in the fight against global terrorism. NATO forces have not been involved as an alliance in the fight against Daesh. Instead, there has been a significant military build-up in Eastern Europe, with NATO forces being deployed near the Russian border.

Trump has also said U.S. allies are not paying their fair share, naming such countries as Germany and Japan, saying these countries have more than enough funds to protect themselves and do not need the U.S. to spend billions to do it for them.

Trump has taken a different approach to typical U.S. policy on Russia. He has received praise from Russian President Vladimir Putin and has said he wants to improve relations with Russia, as opposed to Clinton who had had a much tougher position on the matter.

Trump has said on Twitter: "Having a good relationship with Russia is a good thing, not a bad thing. Only 'stupid' people, or fools, would think that it is bad! We have enough problems around the world without yet another one. When I am President, Russia will respect us far more than they do now and both countries will, perhaps, work together to solve some of the many great and pressing problems and issues of the WORLD!" He has also said he wishes to work together with Russia to take out Daesh.

Trump has heavily criticized Obama's Iran Nuclear Deal, saying it is one of the worst deals he's ever seen. Iran continues to support international terrorism and now has a clear pathway towards having a nuclear arsenal. It is also receiving billions of dollars from the U.S. in cash. "Fellas, we owe $19 trillion. We're a country that has no money. We can't give you the $150 billion."

Trump has promised to "bring back jobs" from countries such as China and Mexico who have an edge over the U.S. due to paying their workers a significantly lower wage. He has been promising to bring back factory jobs from major industrial corporations, such as Ford, since day one. After his election on Nov. 9, several companies have promised to not relocate their factories to Mexico, thus securing tens of thousands of jobs within the United States before the President-Elect even took office.