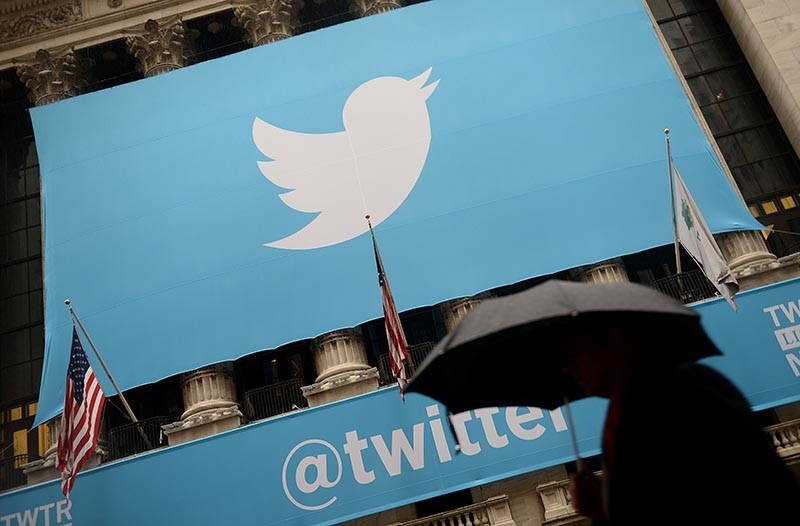 Dorsey said that technical issues were behind the problem, which outraged many users who accused Twitter of working in favor of the new Trump administration.

All: we investigated what happened here, and we made some mistakes (which have been corrected). Some context first. https://t.co/W1n3Xs6LaN

In a series of tweets, Dorsey explained the technical reasons behind the glitch and said that over half a million Twitter users were affected.

Prior to Trump's inauguration, the White House had planned to transfer Barack Obama's @POTUS account to @POTUS44, with its followers in tact, but Twitter mishandled the transition and followers of the @POTUS account automatically followed both accounts.