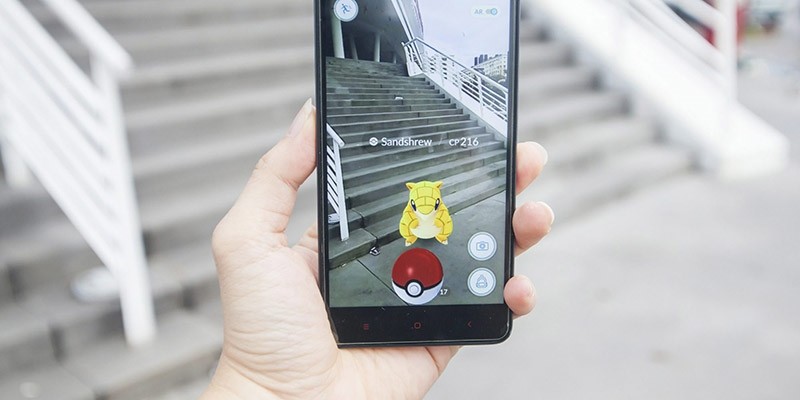 A 60-year-old Chinese man, who was playing Pokémon Go, has allegedly been shot dead by a neighborhood security guard in the city of Chesapeake in Virginia, news channel WTKR reported.

The incident reportedly happened last Thursday as Jiansheng Chen was playing Pokémon Go in his van, which was parked outside the neighborhood's clubhouse, when an argument broke out between the old man and the security guard.

Chen's attorney Greg Sandler told WTKR that the 60-year-old showed up at the clubhouse because there was a Pokémon Go gym at the location.

Sandler went on to state that the game requires the participant to stay put in one location so one can train Pokémon critters, which explains Chen's behavior.

"I cannot imagine what could have justified shooting through the front windshield of Mr. Chen's van five times," the attorney said.

"His family are homeowners in the area. Ironically, he is one of the people that security is supposed to be protecting as a homeowner," Sandler added.

The 60-year-old Chinese man could not speak English except for basic words like "sorry" or "bye", which is why his family believes an argument may have escalated partially because of the language barrier.

The River Walk Community Association said in a statement that only unarmed security guards were hired to petrol the neighborhood, while Chen's family also stated that he did not own a gun.

The police have not yet released the identity of the security guard, as they are reportedly investigating whether any charges should be made.

The 60-year-old man's devastated family also said that Chen was playing the game in order to bond with his grandchildren.