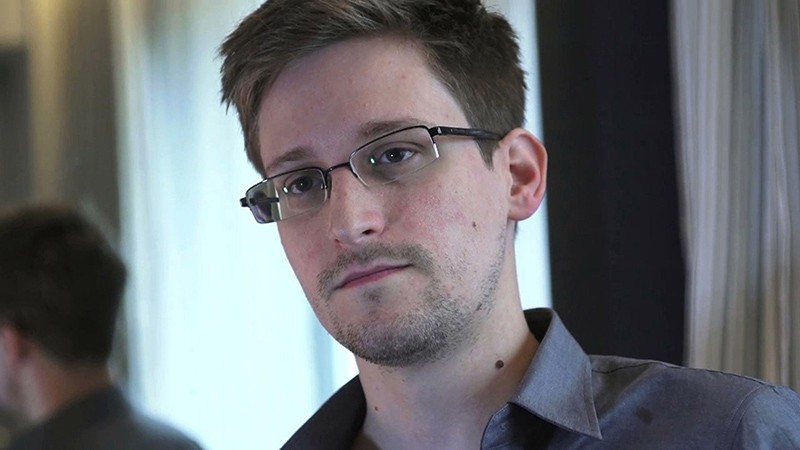 Edward Snowden's Russian lawyer on Saturday dismissed a U.S. report that Moscow was considering extraditing the NSA whistleblower as a "gift" to President Donald Trump.

Anatoly Kucherena, who has represented Snowden since his arrival in Russia in 2013, told Interfax news agency that "Russia has no legal basis to hand over Snowden."

U.S. channel NBC on Friday quoted a senior U.S. official with access to highly sensitive intelligence reports as saying Russia was considering the move "to curry favour" with Trump.

Snowden's U.S. lawyer Ben Wizner told NBC that he was not aware of such plans.

"All this talk is just ordinary speculation. Someone is indulging in wishful thinking," Kucherena said, insisting that Snowden "lives in Russia absolutely lawfully."

The former National Security Agency contractor shook the American intelligence establishment to its core in 2013 with a series of devastating leaks on mass surveillance in the U.S. and around the world.

He has been living in exile in Russia since the summer of 2013 after spending weeks in the transit zone of Moscow's Sheremetyevo airport.

Snowden wrote on Twitter on Friday that the NBC report was "irrefutable evidence that I never cooperated with Russian intel."

"No country trades away spies, as the rest would fear they're next," wrote Snowden.

The U.S. has charged him with espionage and theft of state secrets after he released thousands of classified documents in 2013.

Russian foreign ministry spokeswoman Maria Zakharova responded by condemning what she called a proposal to "hand over those who seek protection."