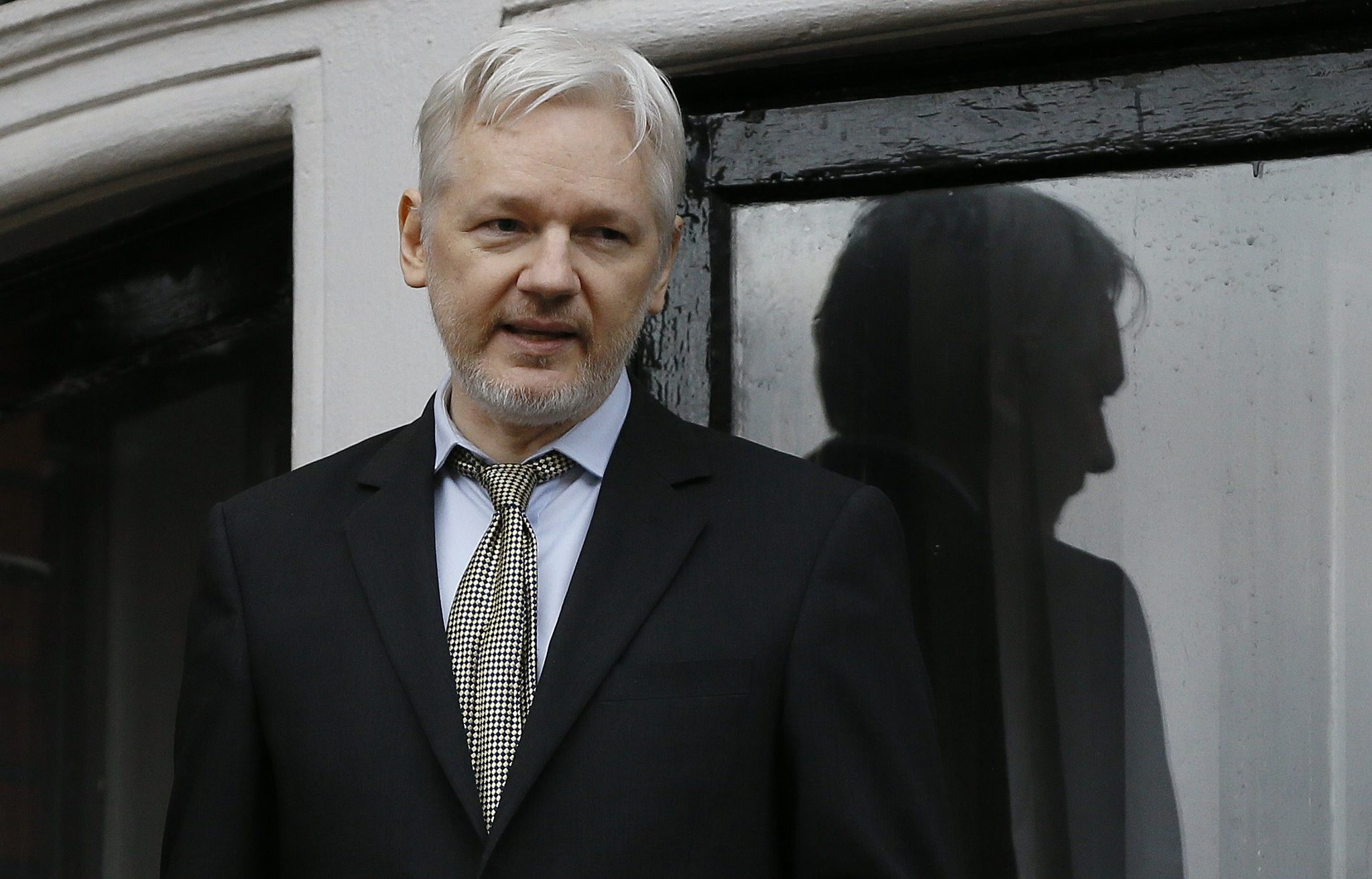 Oil-rich Ecuador votes Sunday in general elections that could lead to fugitive Wikileaks founder Julian Assange being evicted from the country's London embassy.

Socialist presidential candidate Lenin Moreno, who leads in opinion polls, favors continuing to grant the Australian whistleblower asylum, which was granted to him under outgoing leader Rafael Correa.

But two conservative contenders, Guillermo Lasso and Cynthia Viteri, each told AFP they would end Assange's asylum if they win the election.

Under Correa, Ecuador grabbed world headlines when it defied the United States by granting Assange refuge as he fights against Swedish rape charges.

The move has also shielded him from arrest over possible extradition to the United States for leaking diplomatic cables that embarrassed Washington.

WikiLeaks has said Assange could travel to the United States to face investigation if his rights were "guaranteed".

The Ecuadoran elections could see a pillar of the Latin American left swing to the right in a country at an economic and political crossroads.

After a decade of leftist rule, voters must decide whether to follow Argentina, Brazil and Peru in switching to a conservative government.

Over his decade in power, leftist economist Correa, 53, oversaw an economic boom in the country of 16 million. But he is not up for re-election.

Correa is accused of failing to save any petrodollars for a rainy day, and of hampering businesses with high taxes and duties.

"When Correa came to power he promised to diversify the production model," Alberto Acosta-Burneo, an economist at the Spurrier Group consultancy, told AFP.

"But he is leaving behind a country in which it is very difficult to produce things."

"The Ecuadoran people have affection (for us) and are determined to continue with this process," Moreno told AFP on Wednesday at a campaign event.

But in an uncertain contest, Moreno faces a challenge from ex-banker Lasso, 61, second in the opinion polls.

Lasso has vowed to cut spending and taxes, lure foreign investment and create a million jobs.

He has slammed Correa's allies over alleged links to a corruption scandal.

"We have to vote for change to fight against corruption," Lasso said at a campaign rally on Wednesday.

But Lasso and Viteri have given positive signs towards Washington since Trump's election victory in November.

But if his lead is not big enough, he will face a runoff on April 2 against a conservative rival, most likely Lasso.

"Any party could beat the governing one in the second round, because there is major resistance to and rejection of the government," said political scientist Paolo Moncagatta of Quito's San Francisco University.

But Michael Shifter of the Inter-American Dialogue think tank in Washington cautioned: "It is a mistake to underestimate the strength of support for Correa's side."